This year the thought of going to a festival seemed quite impossible. However, in Lithuania the small Baltic country, they have managed to contain the Covid-19 outbreak to some degree. Still, Ant Bangos the summer festival on the Baltic Coast village of Nida, with rolling dunes and Moose infested pine forests was put on hold till 2021.

However recent changes to government regulations and outdoor events meant that anything with less than 1000 people was permitted to go ahead. The Opium crew from Vilnius mustered their legendary residents and local stars, invited Jennifer Cardini and Roman Flugel to join the bill and put together a 4 day festival called "Trust Your Club".

This came at a time in which almost no other festivals were being held…. anywhere.

Lithuanians know how to party, the Baltic sea peninsula perfect with its sandy beaches. Insert world class music, quirky ravers and a generosity which is new yet strangely familiar. 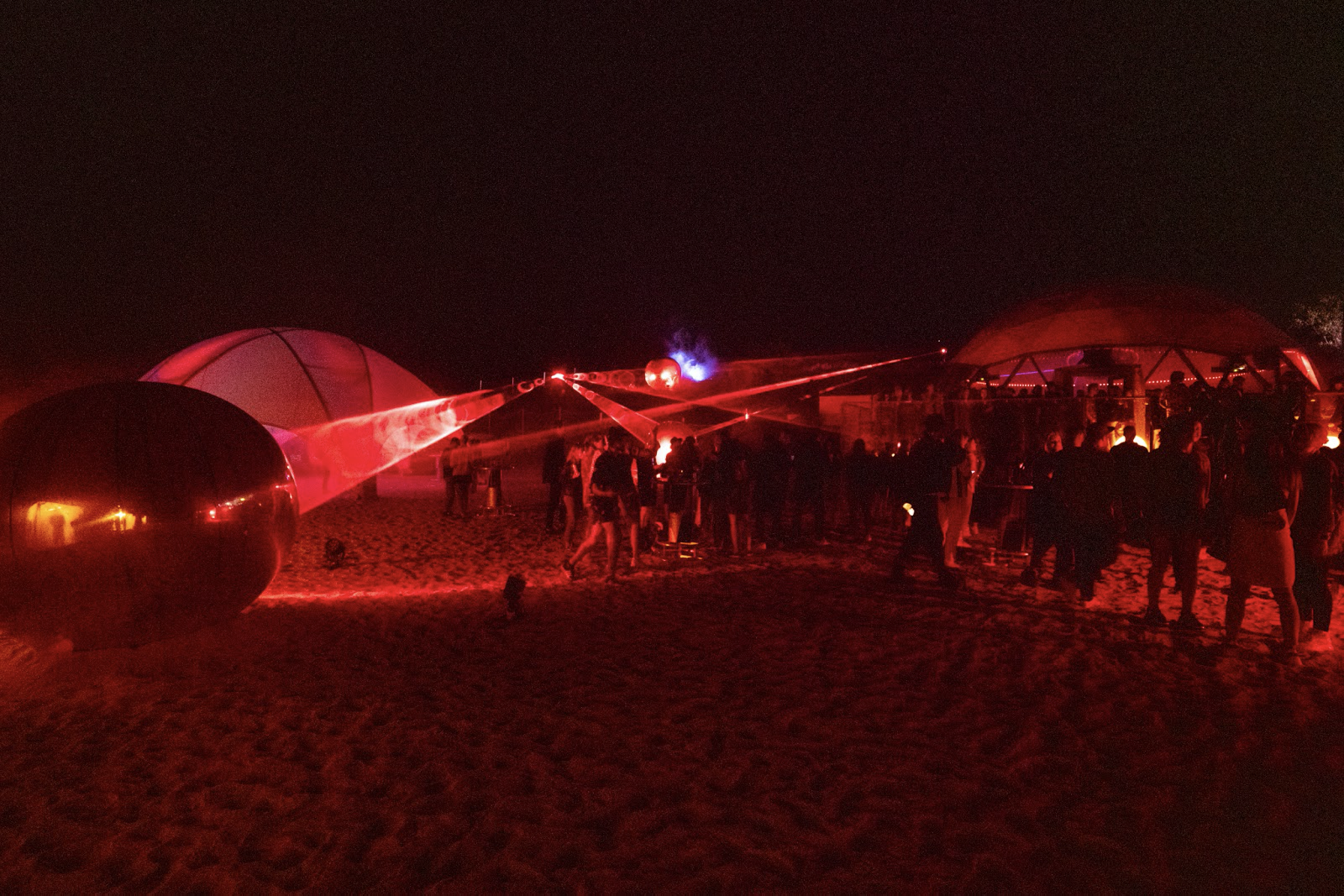 The local residents such as 12 INČŲ PO ŽEME, V, Manfredas, Tadas Quazar, Tumosa, V musique , BDHBT, Clicklounge and Roe Deers have all gained followings internationally as progressive DJs and Producers.  Opium Club, in the country’s capital Vilnius is the benchmark for music in the region, having quickly gained notoriety at home and abroad, seeding countless artists and party series which have respectively been around the world. Ant Bangos is now in its sixth year, the festival pioneered by the club is no small achievement and has become a recognisable landmark on the international  festival calendar. 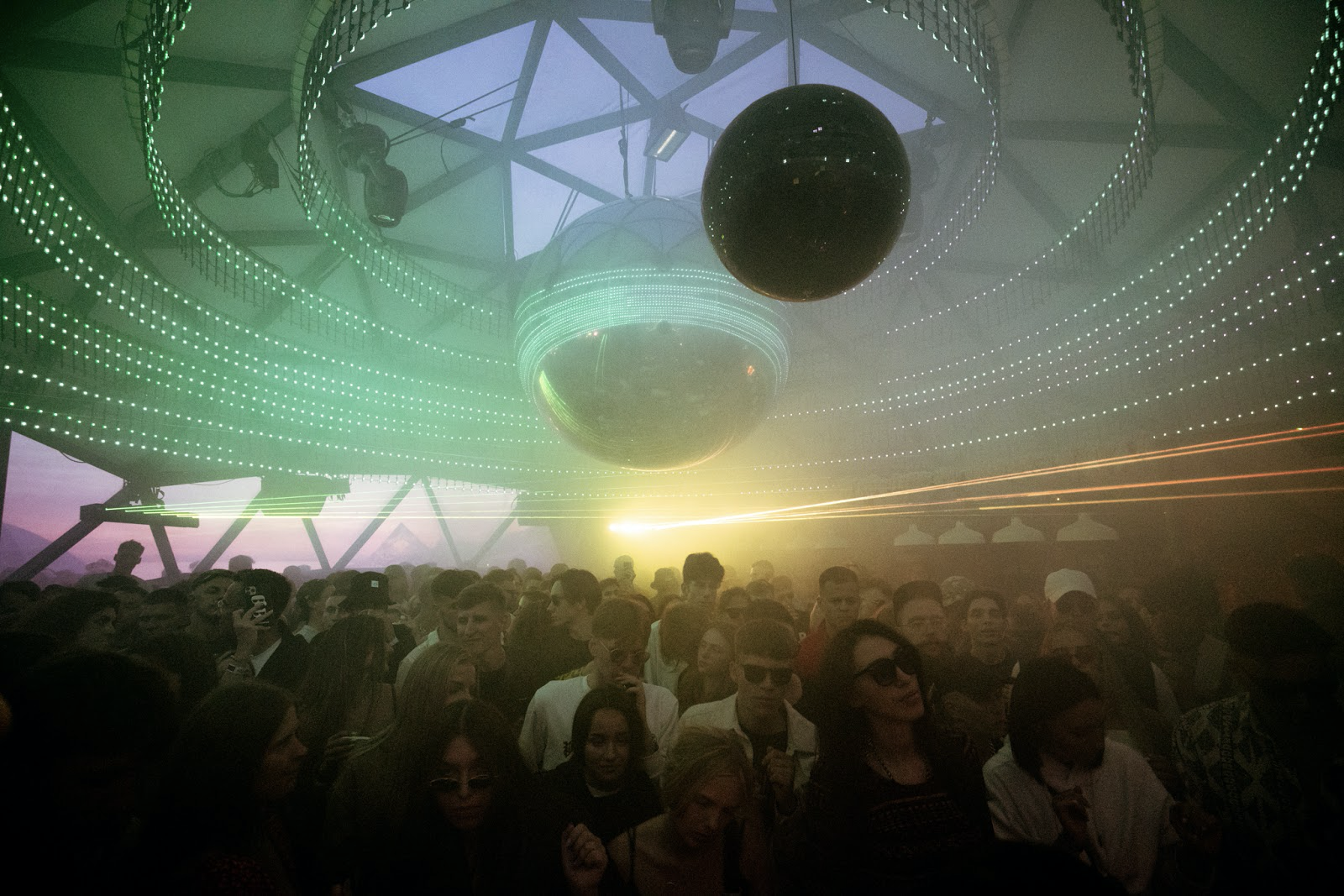 "Trust Your Club" was spread over three nights. A self contained scene of amazing music with a super cool crowd and no bad vibes. Situated in the North, the night never really came. A faint glow of never ending daylight on the horizon and the appearance of the Neowise comet on the last night gave us a stellar show.

The first night pulled together some local talent that set the tone for the next three days, driven house, dark disco and acid house - a melange that seemed as progressive as the Berlin sets being played pre-covid. On the second night German producer and DJ Roman Flugel and the first international act of the festival. 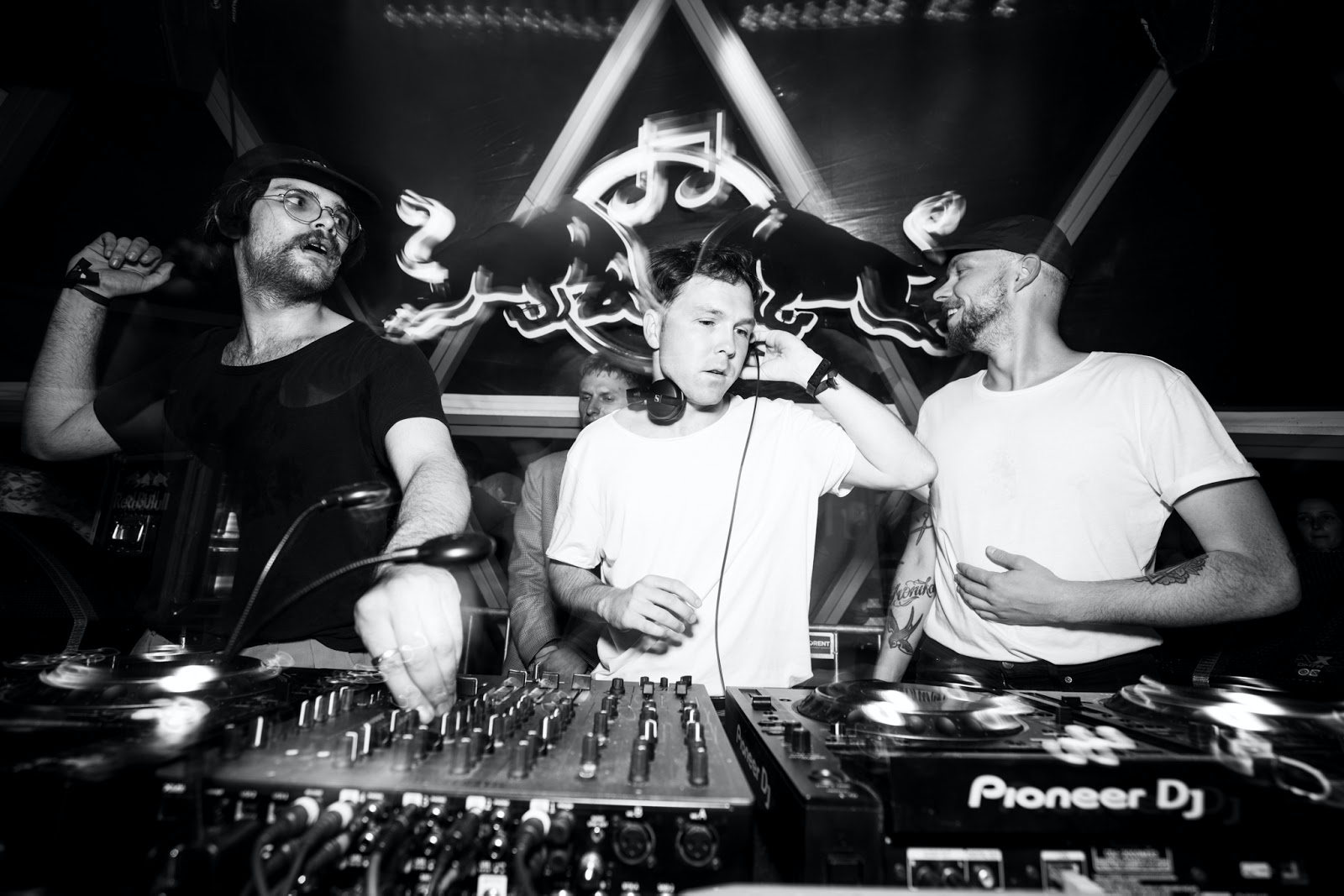 Local star Manfredas really pulled it all together with a storyline set that took us into the daytime. On the last night all three acts were spot on. Jennifer Cardini proved why she is “La Reine” with an emotional set, a true journey. The night time entertainment was topped off by two Lithuanian heavyweights, V Musique & Saulty. A tour de force of local stars proving Lithuania is on its way to be coming a party stop.

Sunday, the last day, was hosted in a pine forest by an old “rabbit garden”. It was the culmination of 6 years of Ant Bangos - a day time after party with residents and friends playing to the public.