A reflection on a Moroccan adventure.

A reflection on a Moroccan adventure.

When we first learnt The Beat Hotel - the faux hotel that entices you in then lets you go hours later whilst en route to Glastonbury’s Pyramid Stage - was planning to set up camp as  a festival in its own right - in Morocco - we were curiously drawn to the idea.

Taking inspiration from the original Beat Hotel; the Parisian hotbed of creative minds that housed the likes of Allen Ginsberg, William Burroughs & Gregory Corso in the 1930s, the 4-day event promised a lovingly curated collection of music, artists, discussion & food. 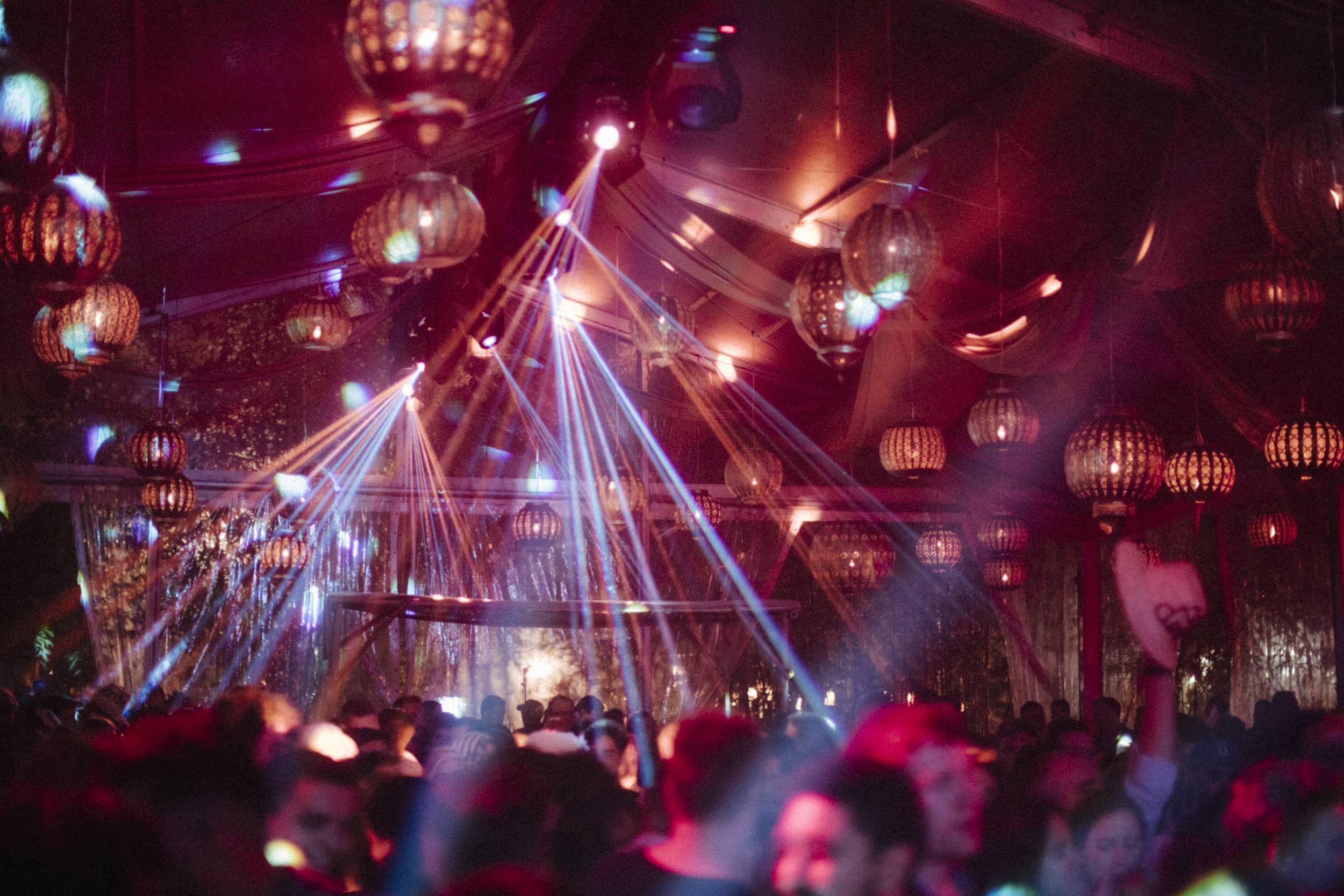 Transporting a stage that felt like a giant house party in a tent in Somerset to a boutique hotel on the outskirts of Marrakech was always going to be a tall order. Yet stepping onto site for the first time, it already felt like the festival had managed to maintain a level of intimacy lacking at a lot of other affairs abroad with large contingents of foreign attendees. The crowd itself were made up of those in their later 20, early 30s - and Wil - and meant the pace was slightly more tempered than a typical festival, which suited its idyllic setting and the overall feel that this was more than just a rave. 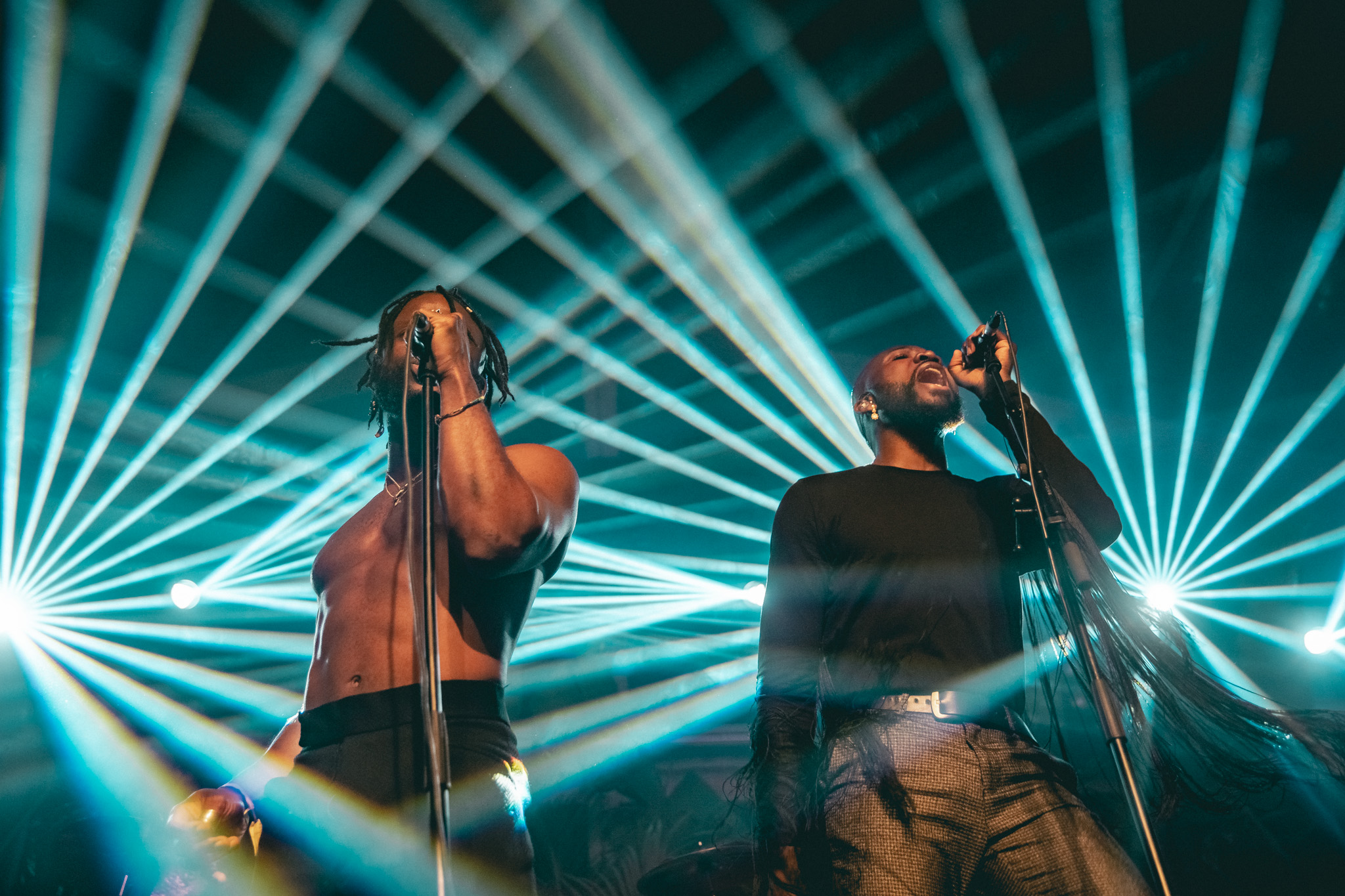 The main stage, housed in a large tent behind the main villa was beautifully produced with local Morroccan lamps and decoration making it feel totally at home in its surroundings. This played host to some of the stand-out sets of the weekend, including the 4 hour back-to-back from Peach & Job Jobse and the resoundingly euphoric Young Fathers on Sunday proving once again they are still one of the greatest and most relevant acts on this planet. The sound on this stage was exceptional throughout the weekend for both live and DJs. Elsewhere Andrew Weatherall really sounded like he was enjoying himself and the roving secret stage that popped up here and there provided plenty of un-scheduled dancing. 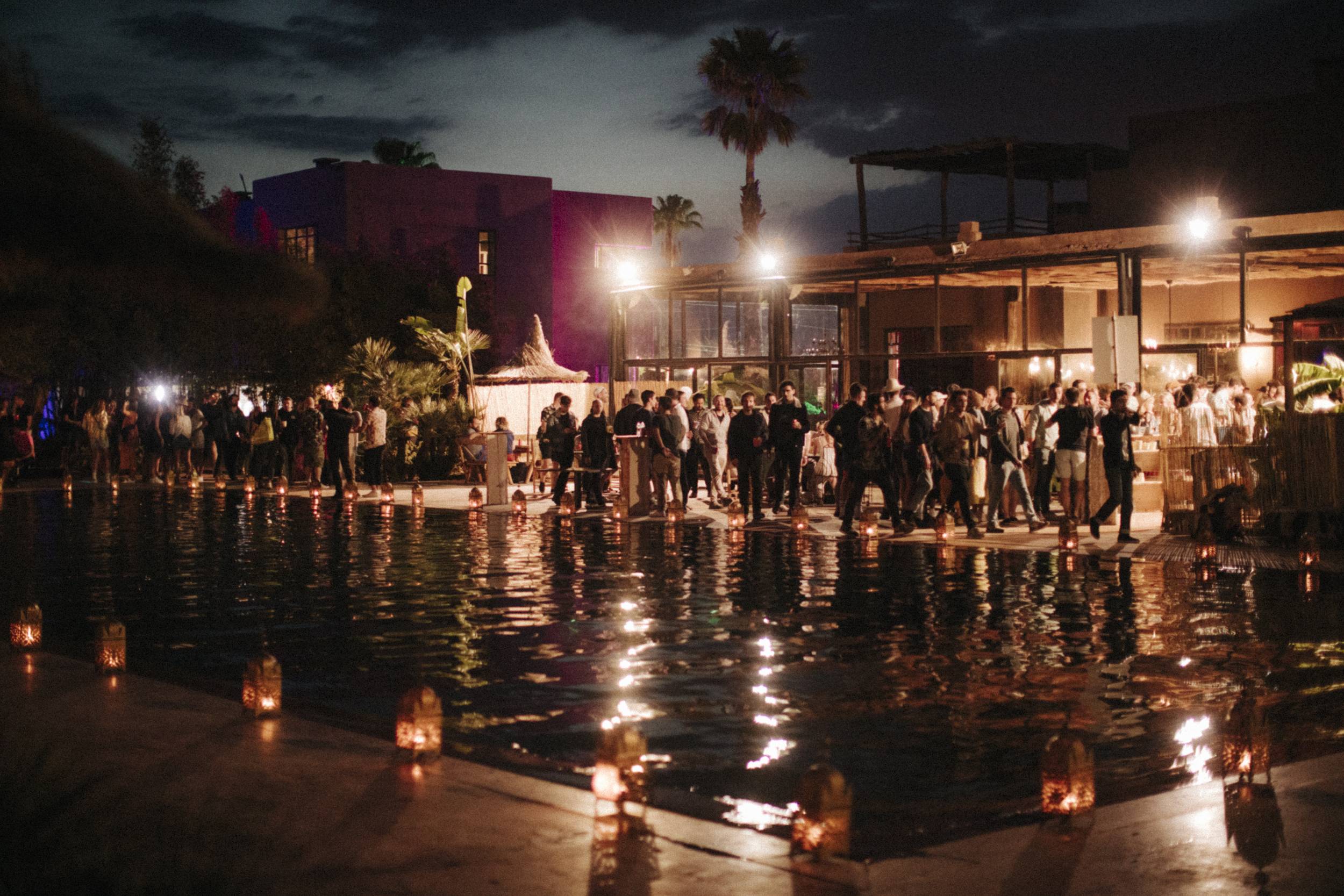 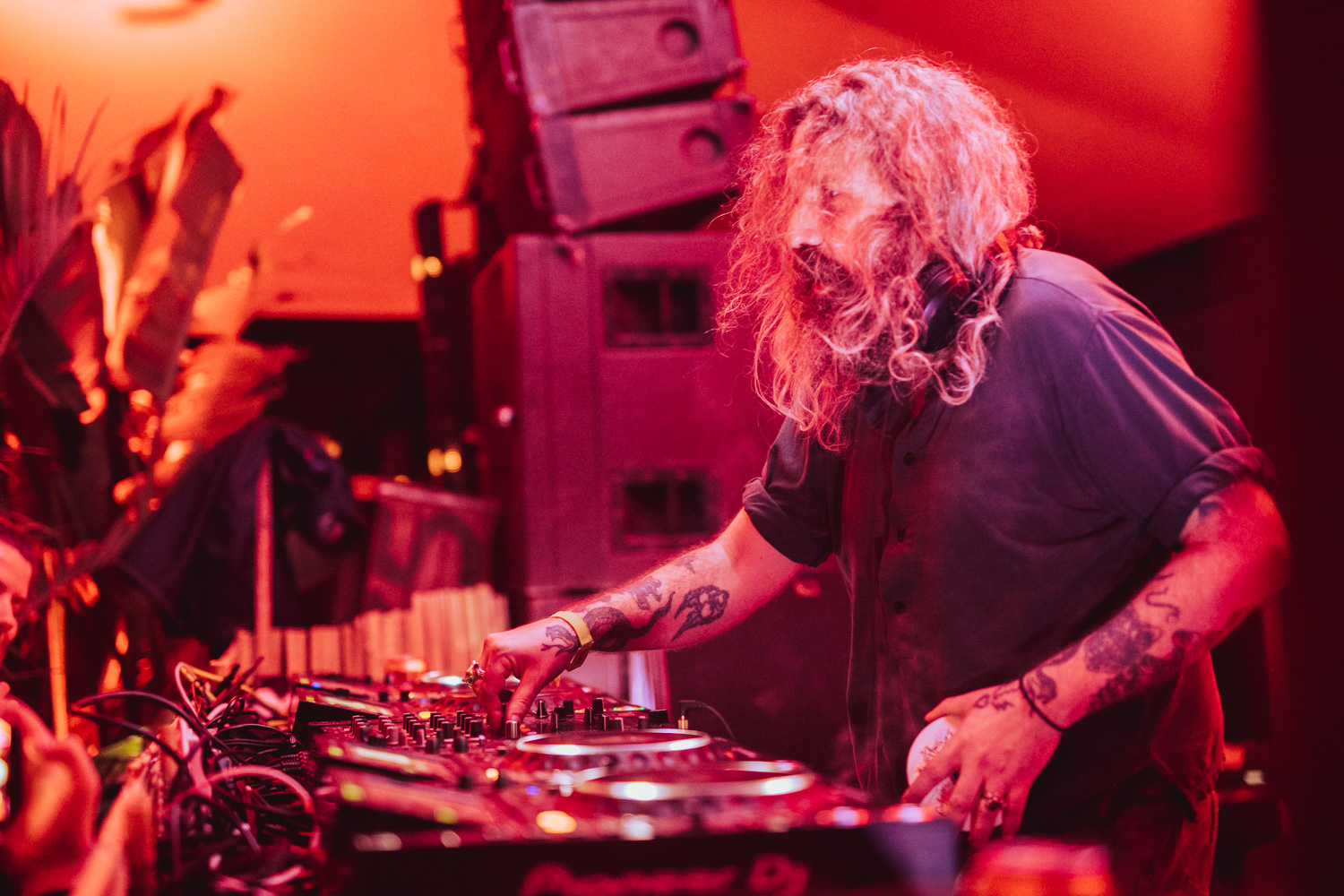 On Saturday, the irony that a festival which originated down on Worthy Farm managed to bring some of that famed Glastonbury weather to Northern Africa wasn't lost on anyone. With only ten days of rain each year and the locals noting that this was the “heaviest they’d ever seen”, you really had to feel for the organisers. The rain actually washed away the road from our villa to the festival site and meant our stage had to be moved into the hotel bar. Regardless of the downpour, the move inside worked and played out as a massive house party with the great Mr Stoker from Not An Animal & Dan Beaumont creating a pumphouse fit for the damp exterior whilst Lovefingers saw us off into the morning light. 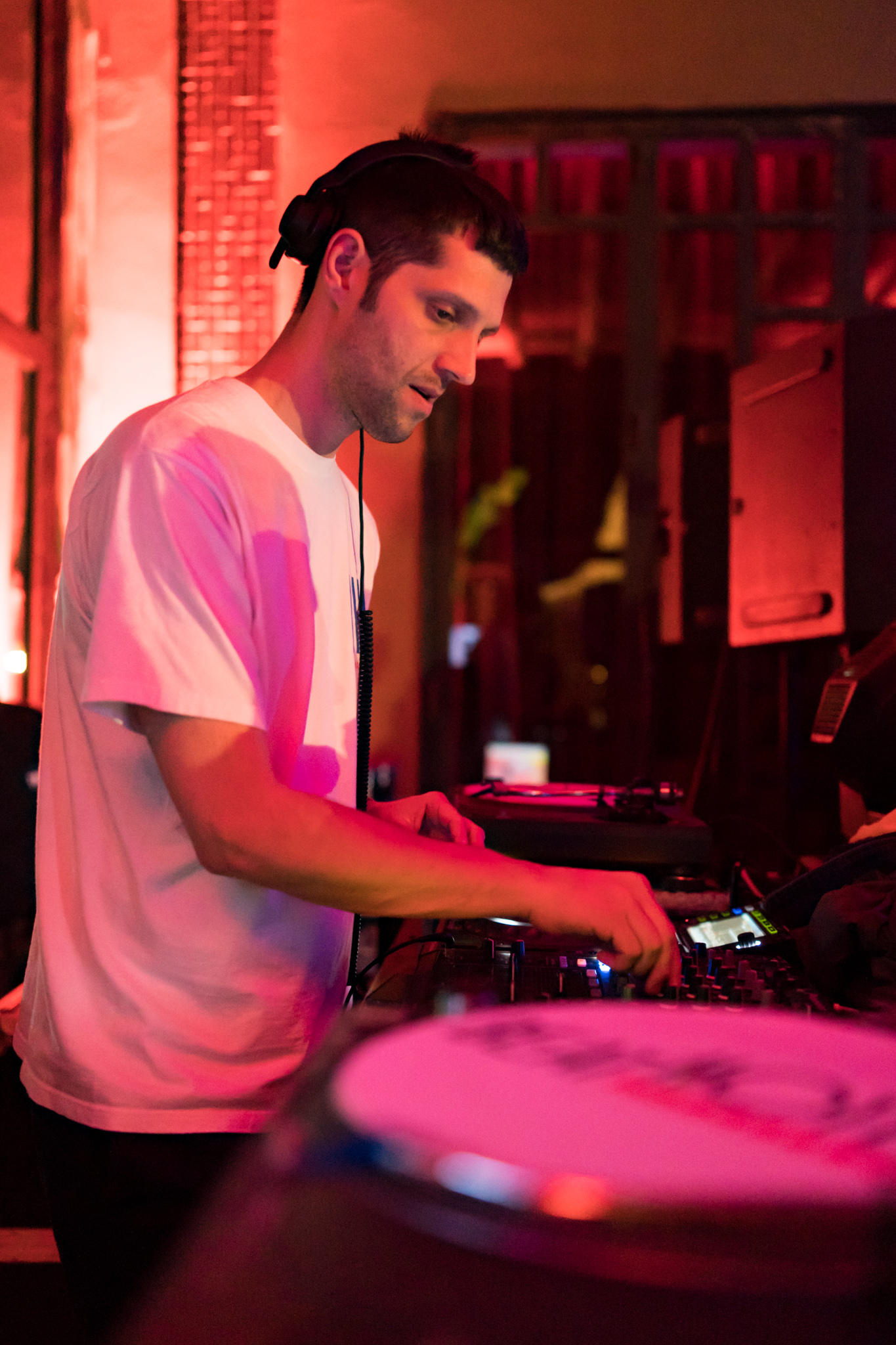 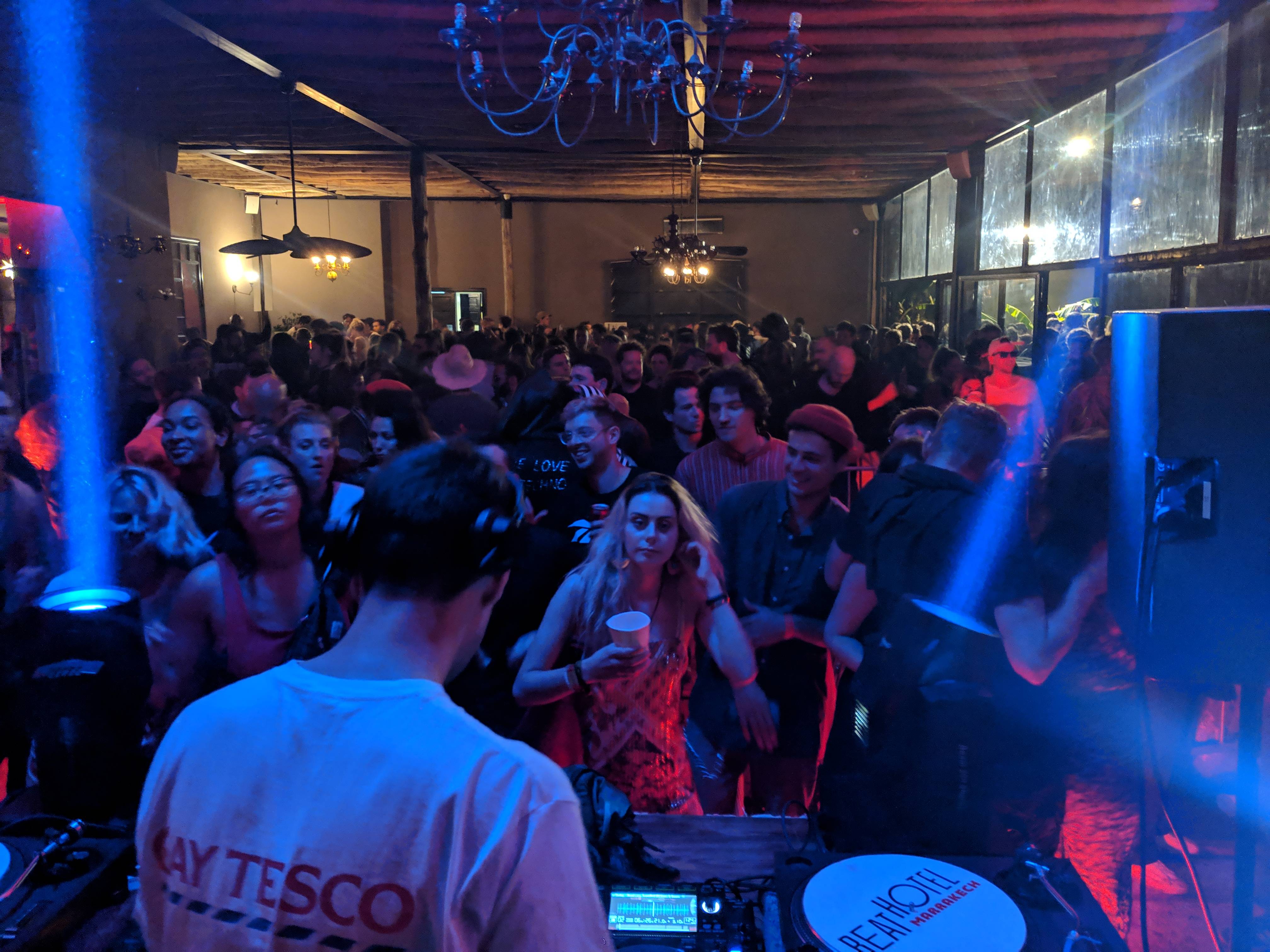 Back on dry land during the afternoon and at speakers corner; author Jon Niven and cultural connoisseur Tom Frost romped through the former A&R man’s experiences of the 90s music scene, with other discussions featuring Irvine Welsh, David Keanen and our Wil Troup all garnering engaged audiences. 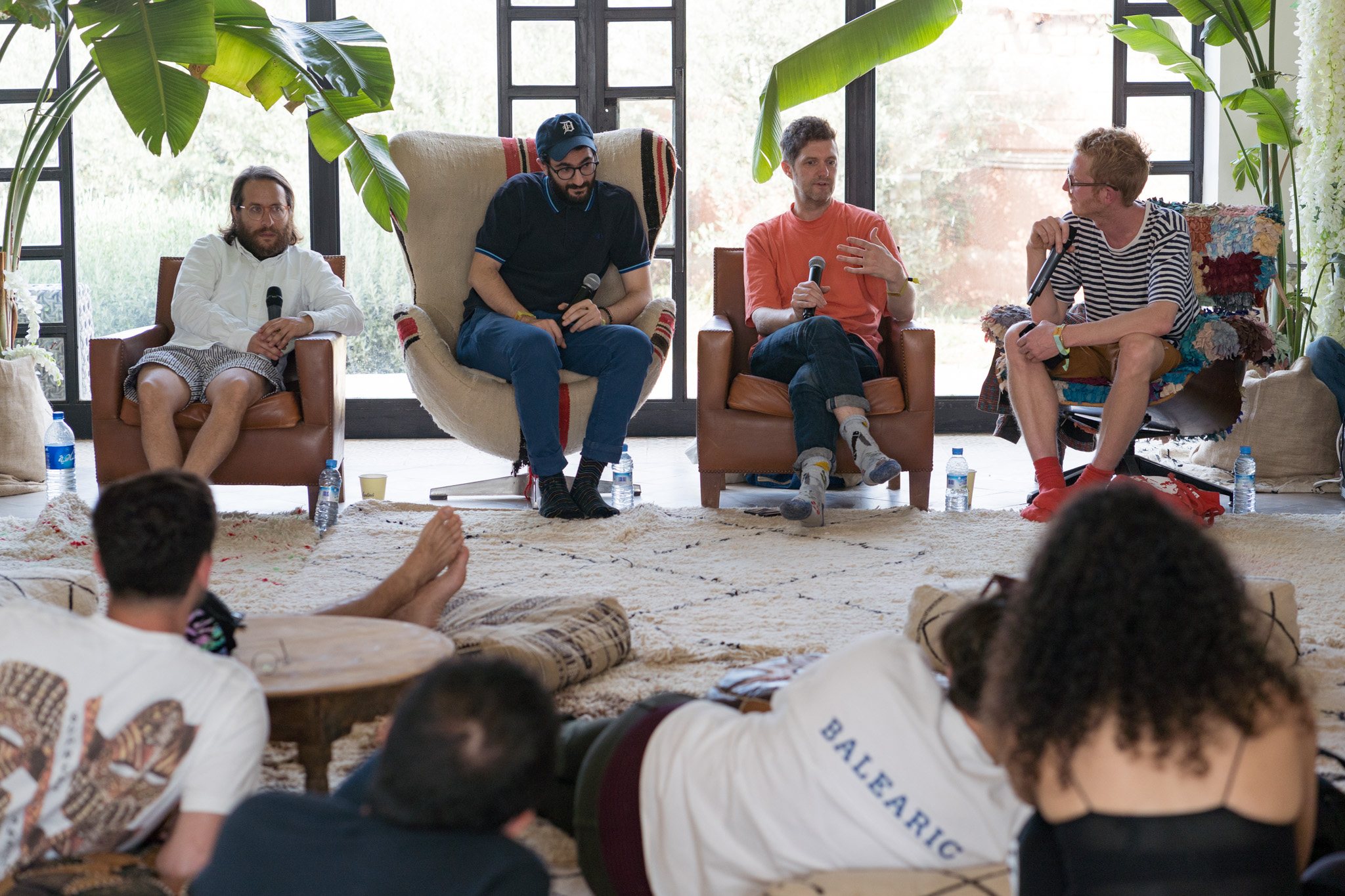 I've often found similar events with a similarly broad offering on the table can often feel slightly forced, but the organizers managed to weave it all together whilst retaining a coherent thread throughout. For an inaugural event the festival delivered - from curation, production and the crowd it drew in. I’ll be checking in again.