Now in its 7th year, Love Saves The Day has cemented itself as a Bristol institution...

Now in its 7th year, Love Saves The Day has cemented itself as a Bristol institution...

Now in its 7th year, Love Saves The Day has cemented itself as a Bristol institution. Having heard nothing but good things over the years, I was excited to finally experience it for myself. Despite arriving fairly early at Eastville Park, the energy in the queue was already infectious, the young crowd having dressed for the occasion. As though to acknowledge the healthy communal vibe, we’re welcomed inside by the joyful sounds of the House Gospel Choir, running through a medley of house and disco classics.

Fresh from curating his own festival in Edinburgh last weekend, Denis Sulta kicked things off on the brand new Centre Stage. Evidently in high spirits (and liberally knocking back a bottle of Bucky), the mood filtered through to his selections, which were as unfailingly bright as his peroxide barnet. ‘Roy Keane’ by Brame & Hamo got a particularly good response, as did the Rhythm Invention remix of Jaco’s 1992 rave banger ‘Show Some Love’. Always toeing the ‘cheesy’ line (some would probably argue overstepping it completely) but who cares - this is the zone Sulta operates best in! There was even an outing for ‘Blue Pedro’, thanks to the man next to me holding a giant cardboard sign requesting Bullion’s nautical banger. Oh, and extra points for having the good sense to drop Bawrut’s ‘Three Sounds’ mid-set. The crowd’s reaction said it all.

Tucked away in a secluded corner, my favourite stage was the Caravan Club, where the likes of Ruf Dug and Bradley Zero responded to the more intimate setting with a sizzling serving of house and rare groove. The carnival dancers flanking the stage were a nice touch, urging the crowd to match their steps. A quick detour to The Blast stage found Roska playing b2b with Bristol riddim obsessives Jus Now, and clearly loving every minute. It just wouldn’t be a Bristol festival without a strong dub/bass presence, and this stage provided it in spades all weekend, with Flava D’s rowdy set keeping the energy levels firmly in the red. 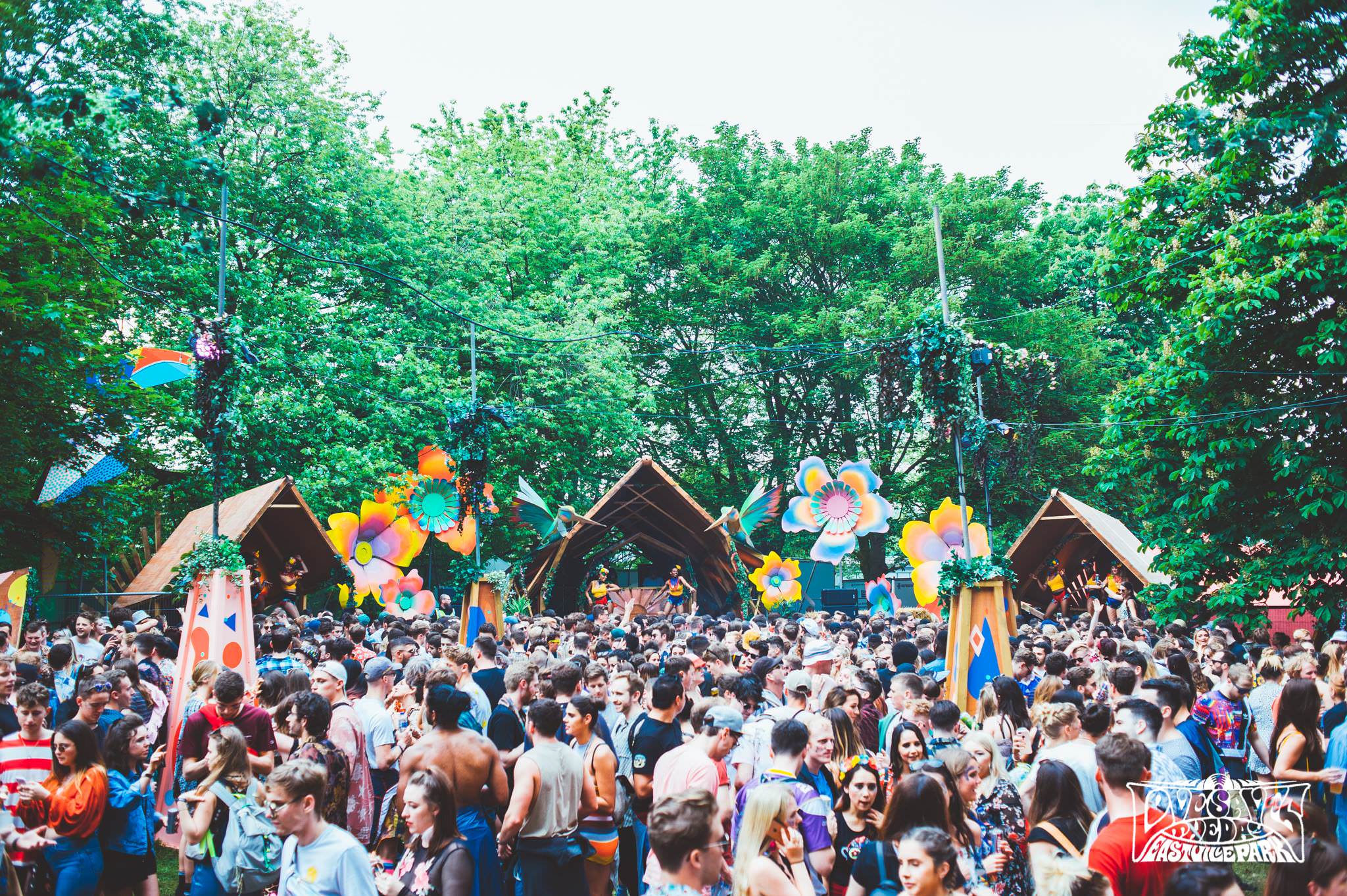 Towards the end of the day, with the sun setting, Bicep took to the main stage - a perfect fit for their crowd-pleasing live show. Having reached the summit through sheeer hard graft, the boys from Belfast thoroughly deserve all the success that’s coming their way. ‘Aura’ provides one of many certified ‘moments’, while the shimmering breakbeats of ‘Glue’ provide the perfect closer.

Boring but necessary mention to queuing, pricing and sound levels - three things that LSTD nailed and that other inner-city events so often fall down on. While the main stage could be a little quiet at times, the sound really was impressive, especially with the majority of other stages also outdoors. Really, these should all be givens, but it’s remarkable how many long-running festivals still get these details wrong on a yearly basis. And that’s without even mentioning the up-for-it yet friendly crowd and the excellent production, where every stage crafted its own unique identity. Despite the relatively small capacity, it’s very easy to feel like you’ve escaped from the city for the weekend.

I finished off with Krept & Konan, whose performance was a welcome blast of energy at the end of the day. ‘Robbery’ remains an absolute force of nature, but new tracks like ‘Wo Wo Wo’ fared just as well. With large swathes of the crowd heading off to the afterparty at Motion and clearly in the mood for yet more fun, you only had to keep your ears open to gauge the verdict on this year’s event. “Fuckin’ gert lush, that were!” Indeed. Count me in for 2019. 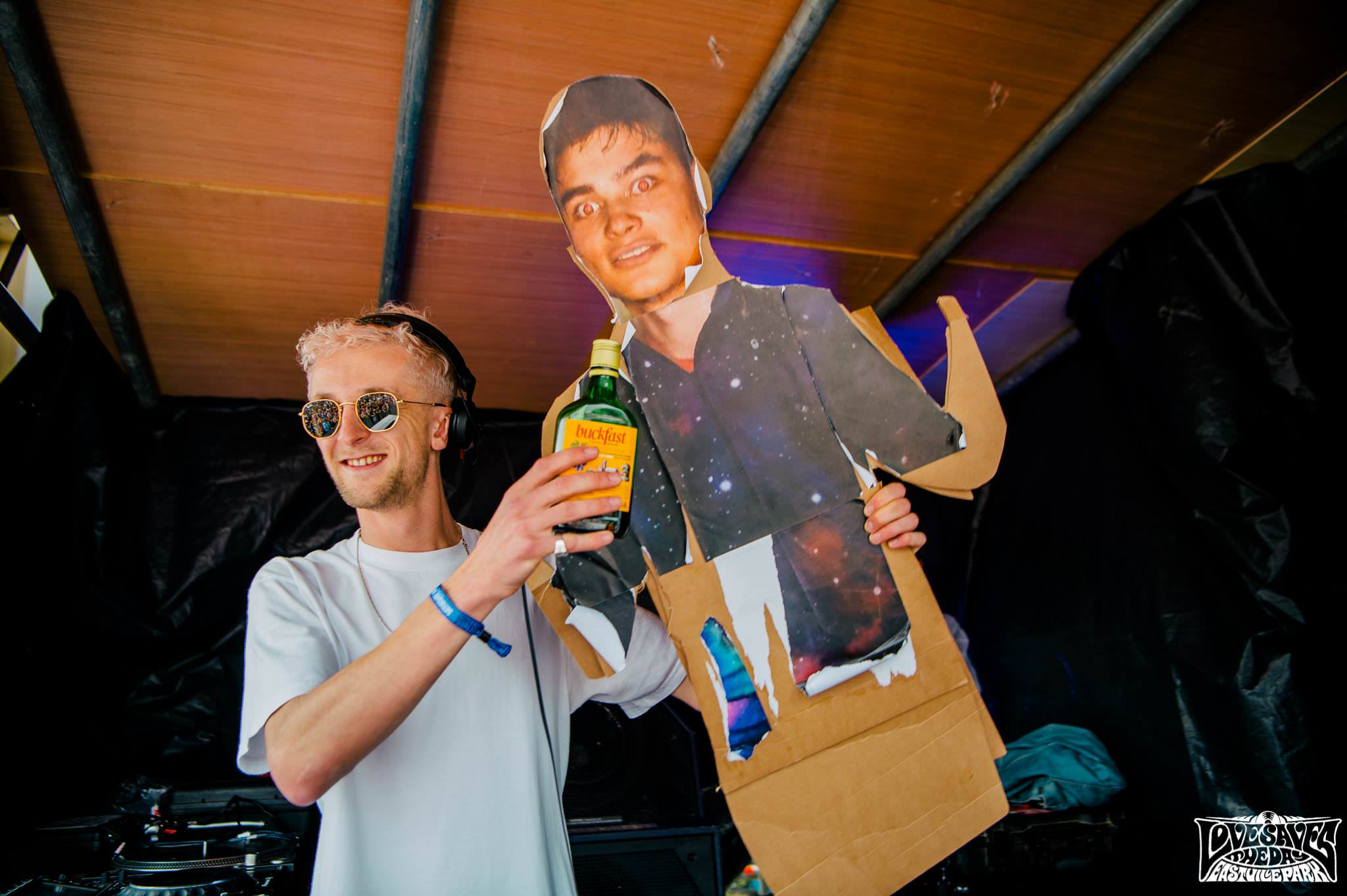