Gottwood is amazing. It is everything you want from a festival of this size and more. Fact.

Gottwood is amazing. It is everything you want from a festival of this size and more. Fact.

There’s always those holy grails in life which people bang on and on about; that fabled record you’ve never heard worth 6 squillion quid that your mate won’t rip you a copy of, those raves in disused air hangers you read about but were just that bit too young to get to, Autumn leaves in Kyoto, Amnesia before it turned into a sanitised, overproduced, sorry-excuse of a cattle market.

Then, there are those things that are still happening, that everyone says are amazing, that you’ve never quite got around to going to. Gottwood is one of those things. It’s a ‘thing’ that people have wittered on in my ears about for years: “What, you’ve not been to Gottwood mate?” “No, no I haven’t mate. It’s too far and it’s just another festival isn’t it?”

Oops! (Yes, that is a deliberate use of an exclamation mark that we normally sneer at). 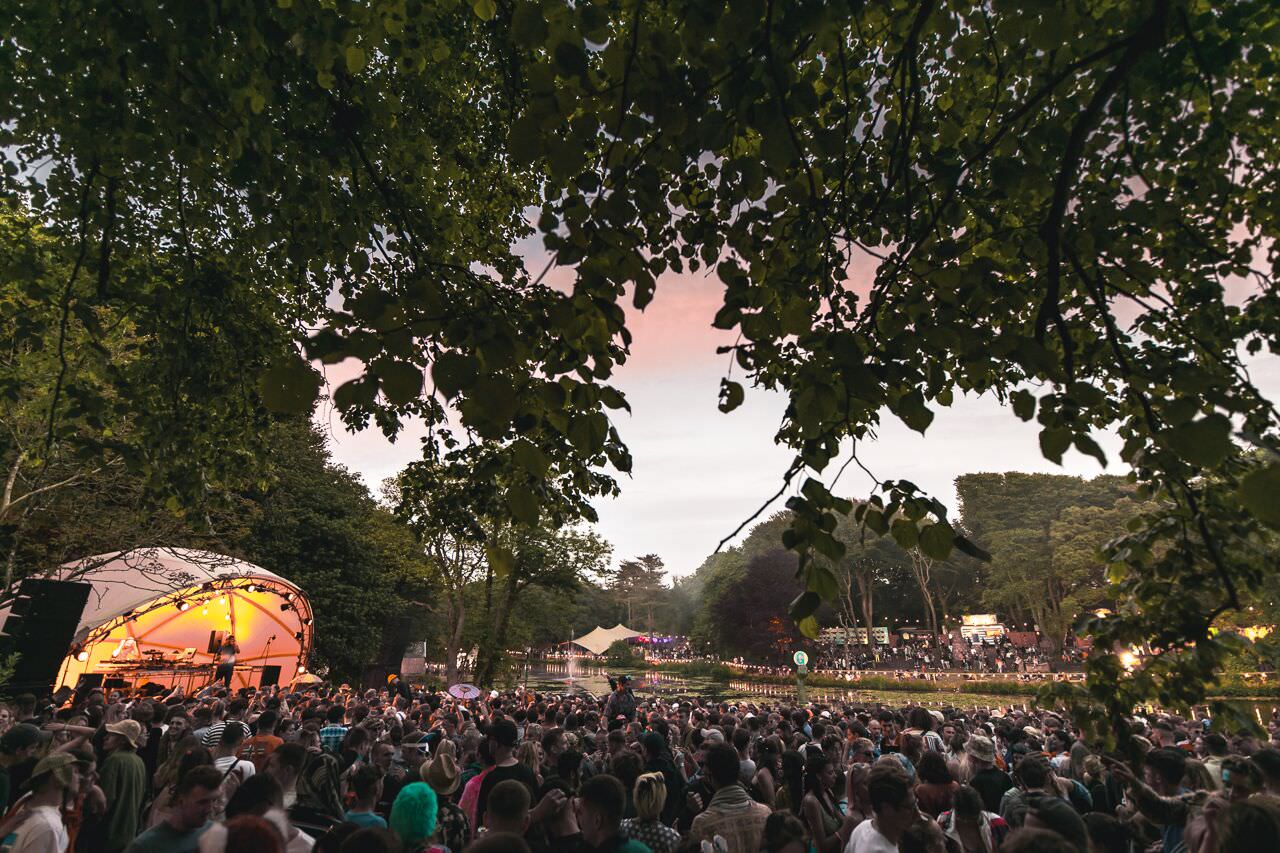 It feels strange to write a review of something that has been happening for nine years already and has already had so much acclaim heaped upon it, but let’s try to give it a go eh.

Gottwood is amazing. It's everything you want from a festival of this size and more. Fact.

Nestled up in Anglesey in the north-western tip of Wales, the festival began life as a tiny gathering on Tom Carpenter's - one of its founders - land. Gottwood House is a beautiful old farmhouse built in - I literally couldn’t put a date on it looking at its exterior - on the corner of what can only be described as a ‘picturesque’ little lake. This is where a lot, but by no means all, of the action takes place over the weekend, and it’s all the better for it. Over the years Gottwood has mutated and evolved into what it has become today; a multi-stage wonderland. 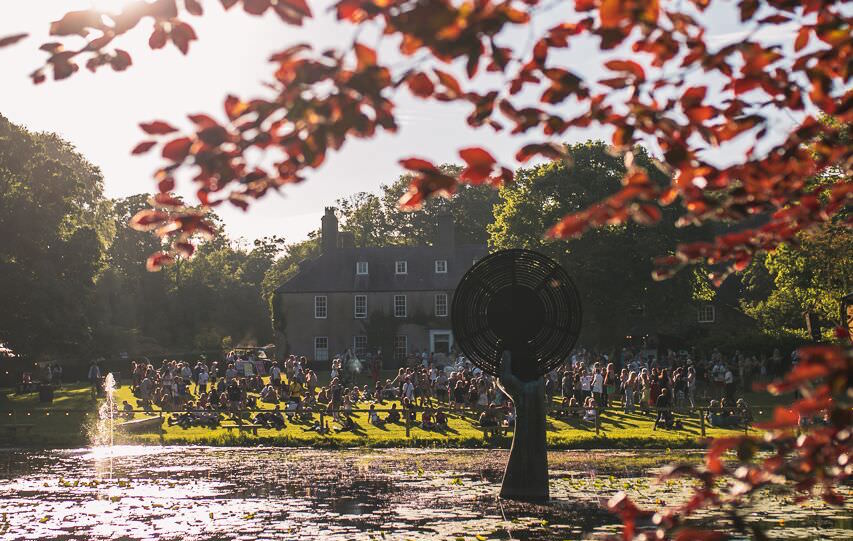 Anglesey feels like the Cornwall of Wales - yup, I did write that - with its own microclimate and the feel of a totally different country; even to the rest of Wales that the locals love telling you about as you disembark the train at the end of the line. Signs say Ireland one way, Gottwood the other. This year the festival is blessed by insanely good weather throughout. The sun beats down and we all lie on the grass a lot. There’s a beach which we don’t make it to this year, but which we hear is amazing. There’s also loads of shade and stages hidden in the trees for those that don’t like sun.

Production, production, production. It’s a phrase bandied around a lot these days with very little substance a lot of the time. Production in its very basic sense at a festival means making a field not look shit. ‘Back in my day’ you were lucky if you got a tent in a field to cover the decks but a lot has changed since then. Using, I guess, Glastonbury as a benchmark, proper ‘production’ means handcrafting each stage and detail of a festival experience to make it feel like it’s worth the punter tax.  The production of the stages at Gottwood was interesting, varied and on point throughout. Co-founder Tom Elkington and his wife run a production and staging company, so that all makes sense. Walking down from the campsite, you’re struck by the attention to each nuance across what feels like a film set of a site. I like owls so The Owl stage got a tick, as did Viscera, Jake Manders, and others that graced its pocket-sized booth in the sunshine. 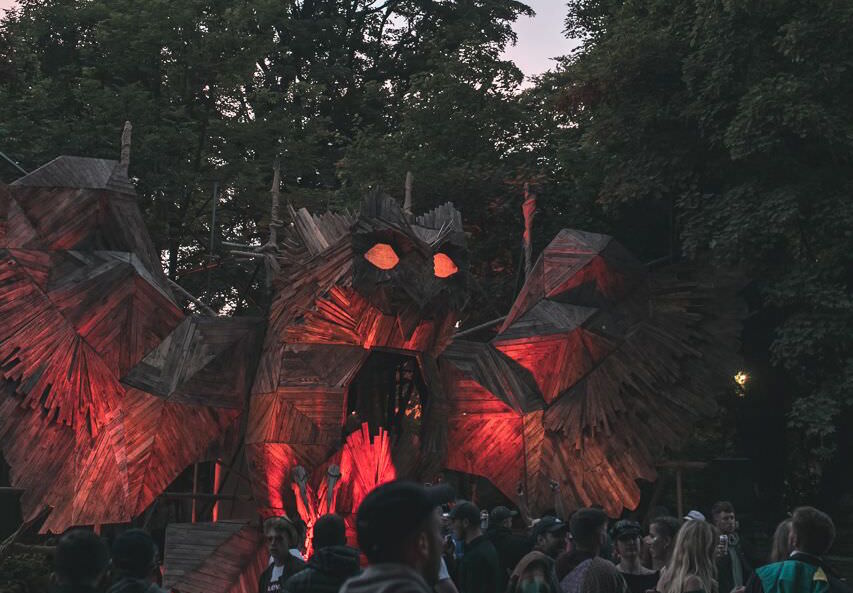 The Owl stage gives way to the main Gottwood lawn and the supposed main stage. I say supposed because the festival has been designed and programmed quite unlike most other festivals in that there’s no real focus on a headliner. This is certainly what gives the festival its unique feel; there are no anxious moments of “oh my God I have to be here at a certain time or my night’s ruined.” It’s also the reason why this review will not come peppered with 'five key performances from Gottwood 2018', purely because everyone who performs here seems to be key to what makes this place so special. Artists come here - big or small - and stay all weekend. The fact you’ll wake up on a Saturday feeling well ropey and drag yourself down to the all-dayer in the walled garden with Renate, where Move D is playing a lunchtime set dancing with his baby in the booth, is testament to the true family vibe that Gottwood have built. 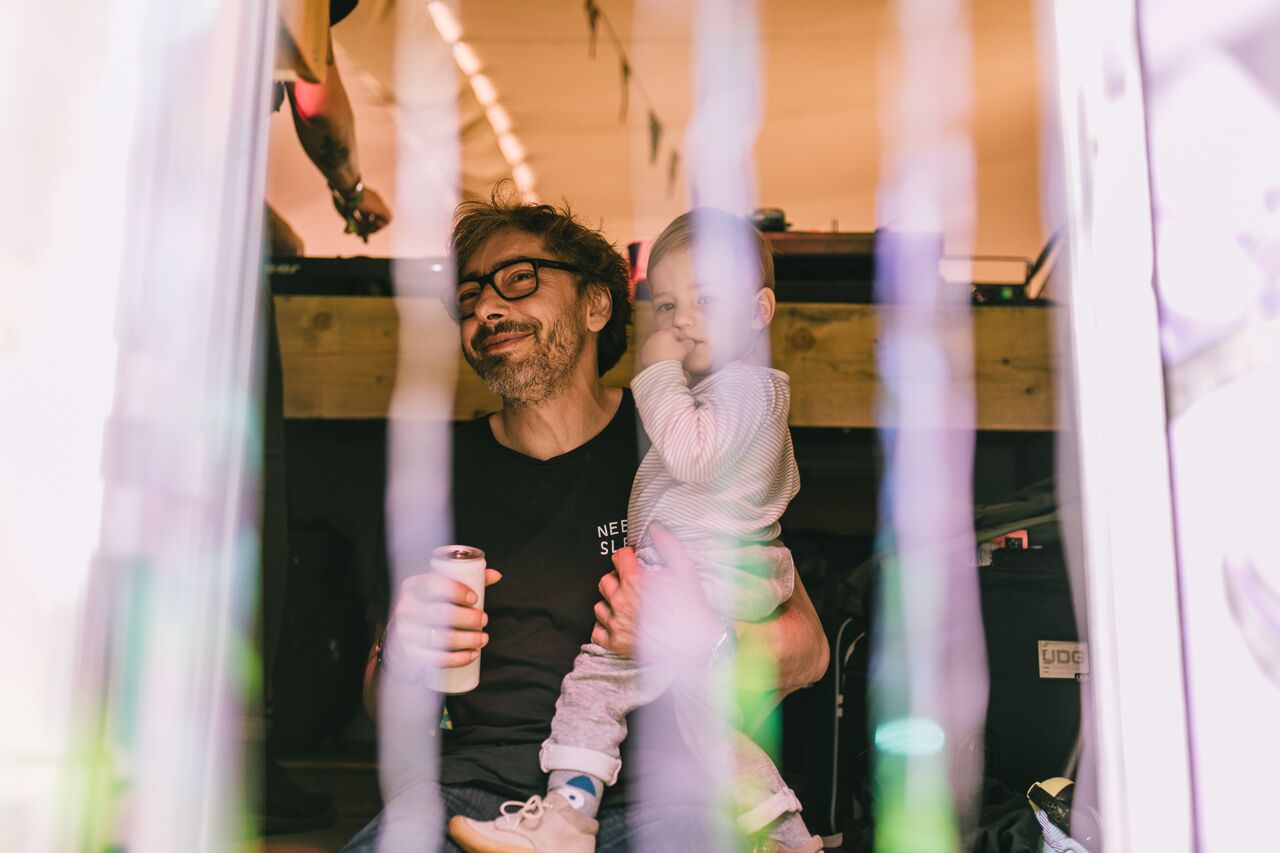 This is all compounded by the fact that phone reception is pretty much non-existent here. If you lose your friends it’s fine mate, I’m sure you’ll find them in a few hours. Go have a little wander and stop taking photos and trying to get on Instagram. This should almost become policy for festivals. Hands down I feel it’s what’s compounded my Houghton and Gottwood experiences into the experiences that they were. 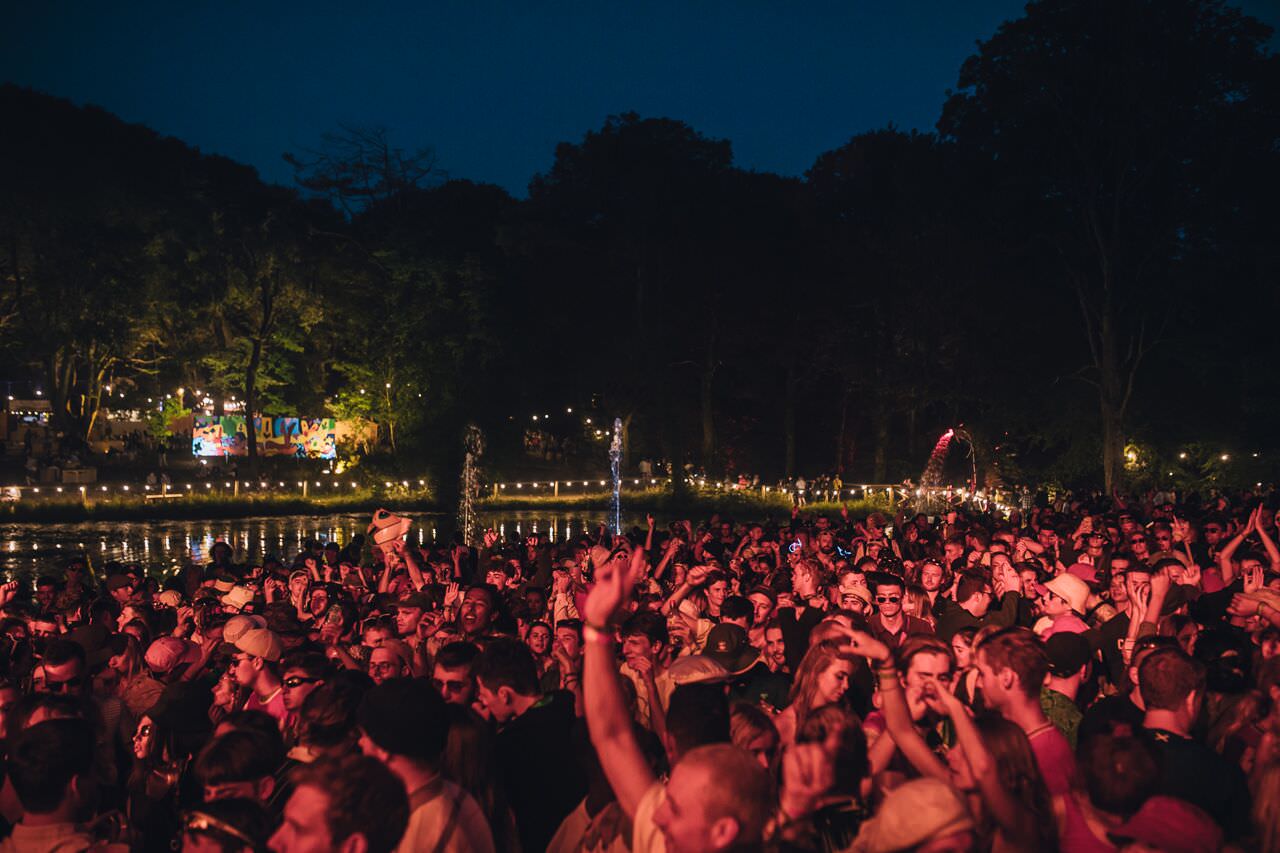 The sound is great all weekend with no complaints this side. Christ knows if the locals love it but you don’t see many houses on your way in.

Yes, there were minor low points; the toilets were a bit mingin' most days if I’m being honest and you did have to pick your battles with them but that's festival standards. No one quite knew what the deal was with the cup deposit - which every festival is finally starting to now do - so it meant I ended up walking around with about five cups in my tote at any one time. And the running times were printed on A0 - they were actually printed on A3 - which meant having to stop and fold out your architect’s plan each time you wanted to work out what was going on. But that’s a minor point and,as I’ve argued above, it’s not actually about running around trying to see EVERYONE at this festival. 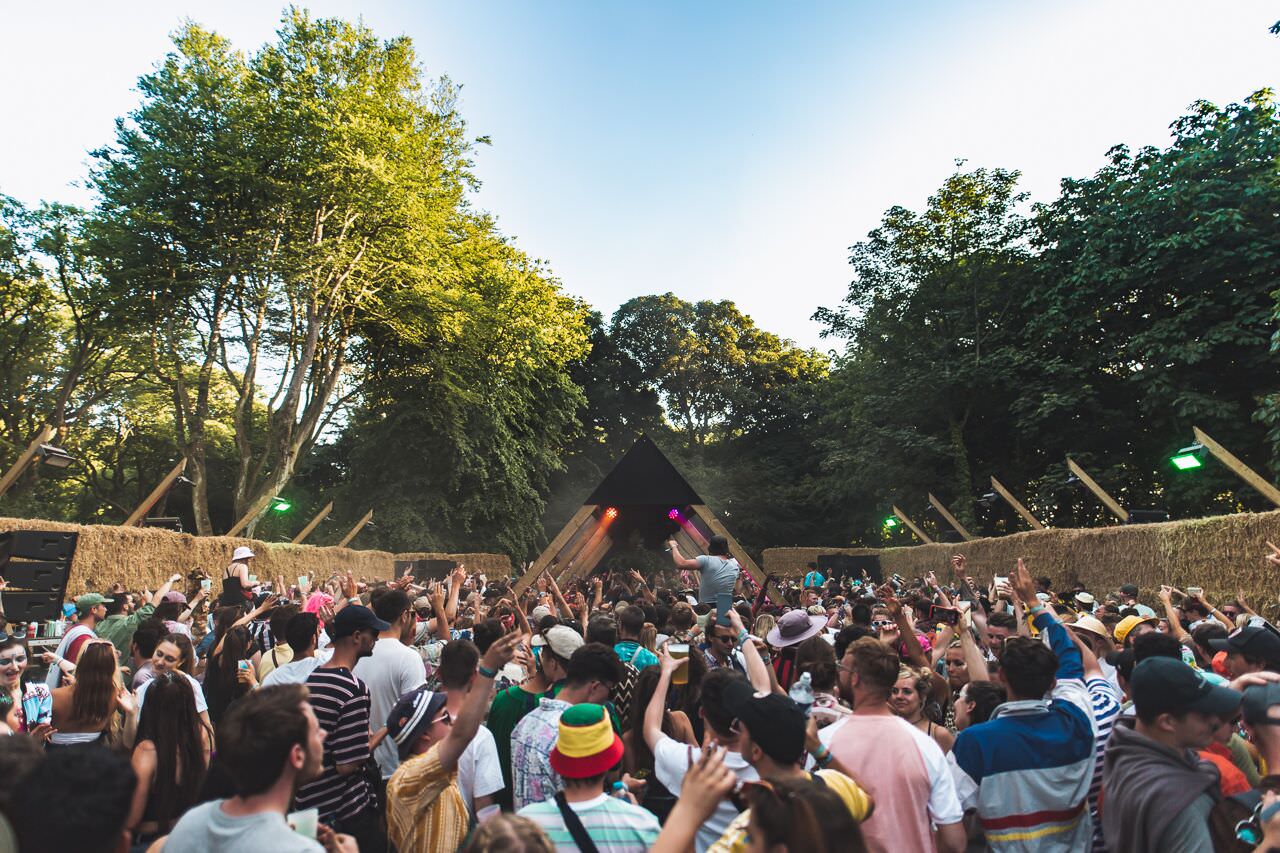 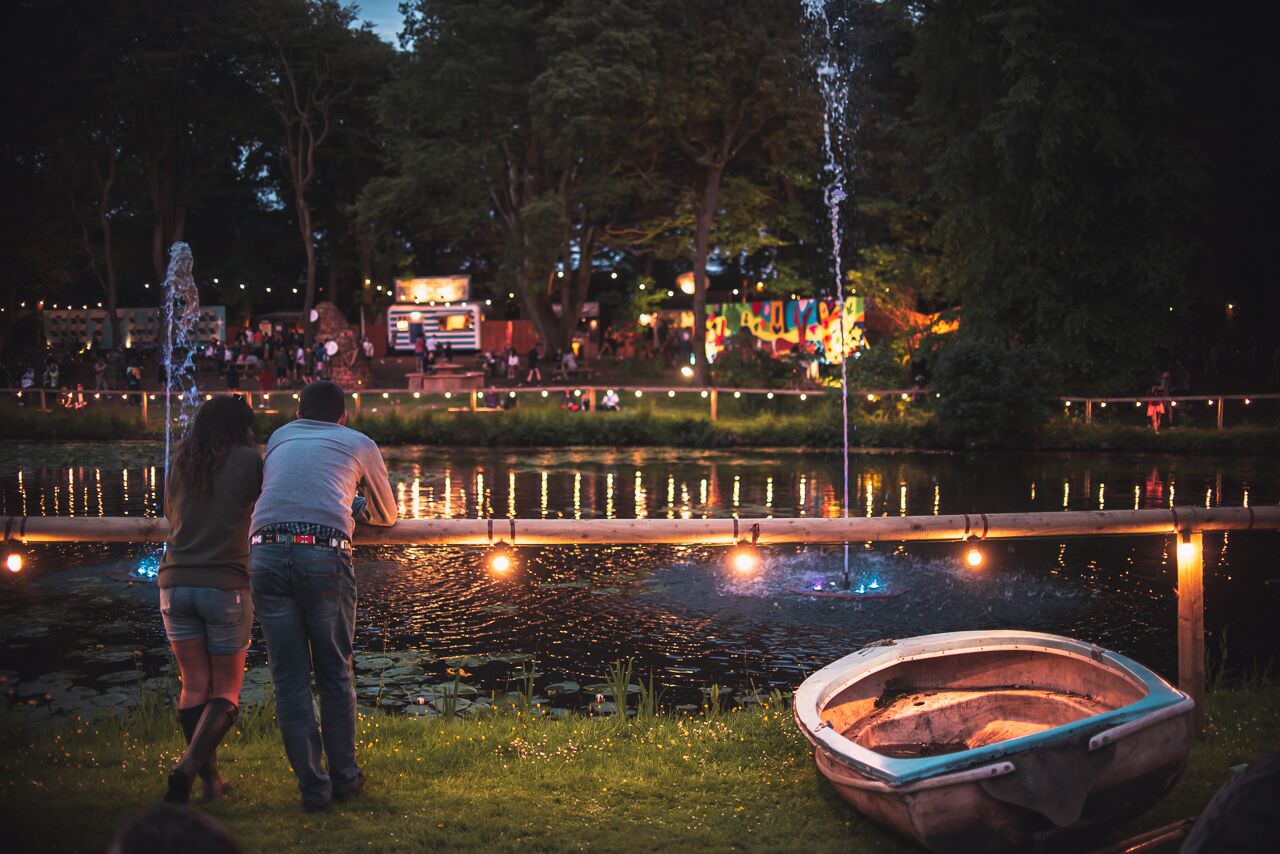 There were some exceptional ‘performances’ throughout the weekend:

Ruf Dug’s video game house party throwdown is pretty much the best thing ever - apparently I even put my hands up in the dance, to you “do feelings after all” to Hypnotic Tango, DMX Krew and all the Hypercolour fam. When is Ben UFO not incredible? Kiara Scuro and all the amazing Stamp the Wax crew, Africaine 808, Gatto Fritto, Frank Butters and those bloody Not An Animal lot… again. Futureboogie Allstars, Ata and Renate’s amazing walled garden takeover, Secretsundaze, Shed, Elkington’s midday ambience with a bloody mary sitting on the lawn looking at the lake realising it’s all going to be okay even though you felt your head was going to collapse half an hour prior. 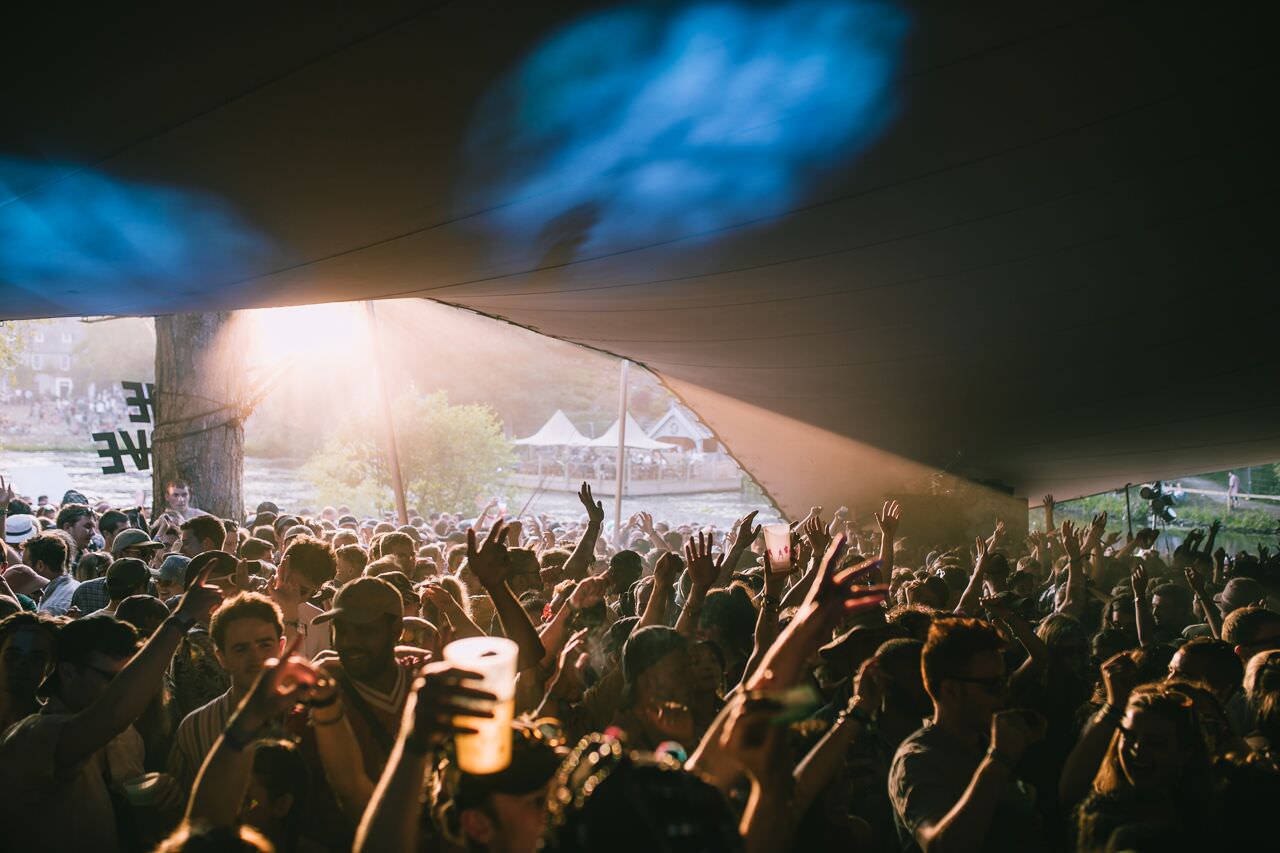 I’m not sure what else to say about this festival. When you still have that feeling in you around an experience after two weeks - yup sorry the review's so late but I've had flu for a week - you know it’s been a pretty special one. As small festivals go you won’t get many things as well rounded and perfectly formed than Gottwood. Go help them celebrate ten years next year. I very much doubt you’ll have a single regret in doing so. 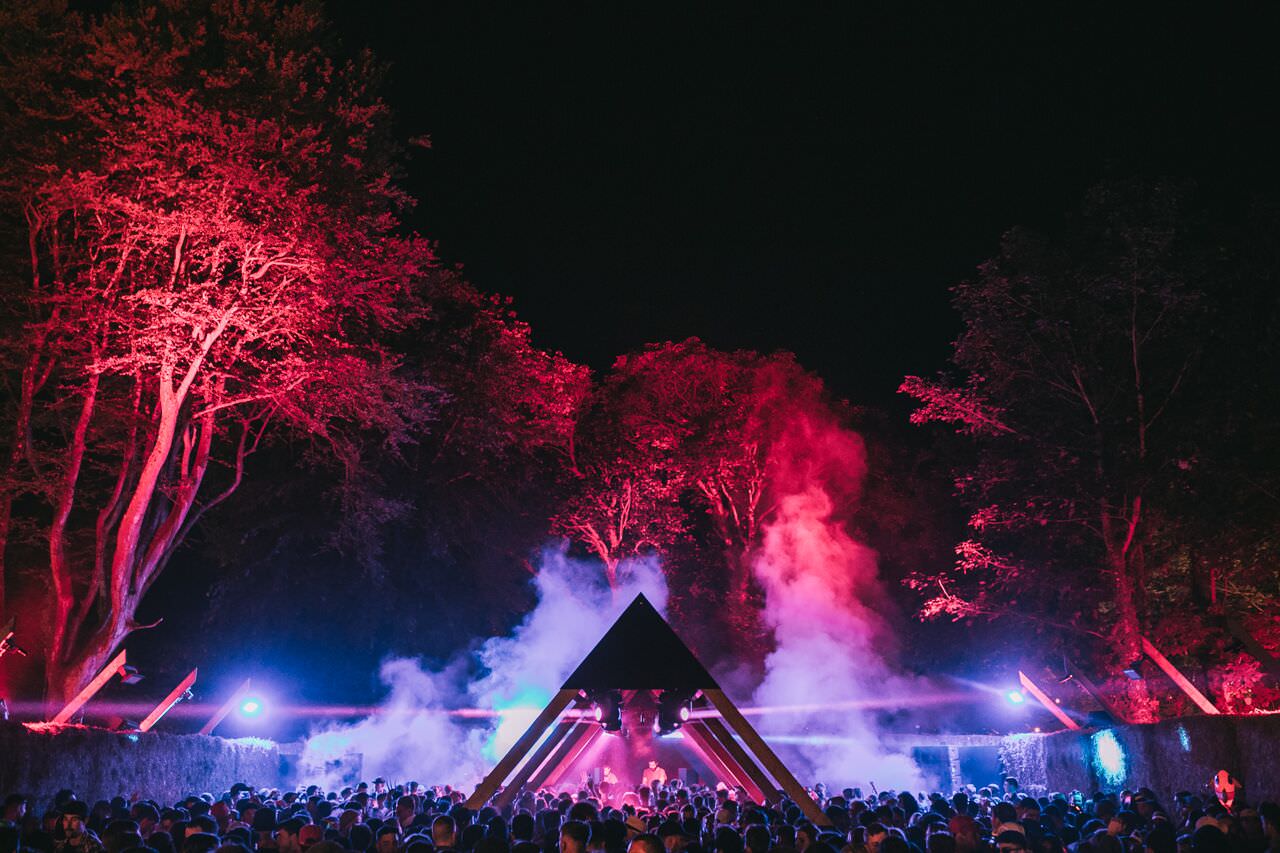 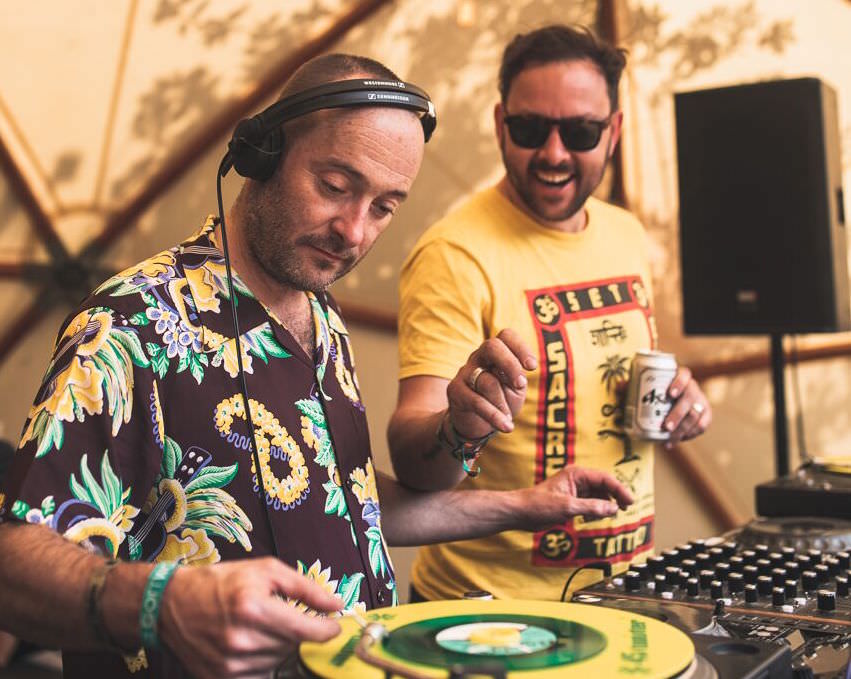 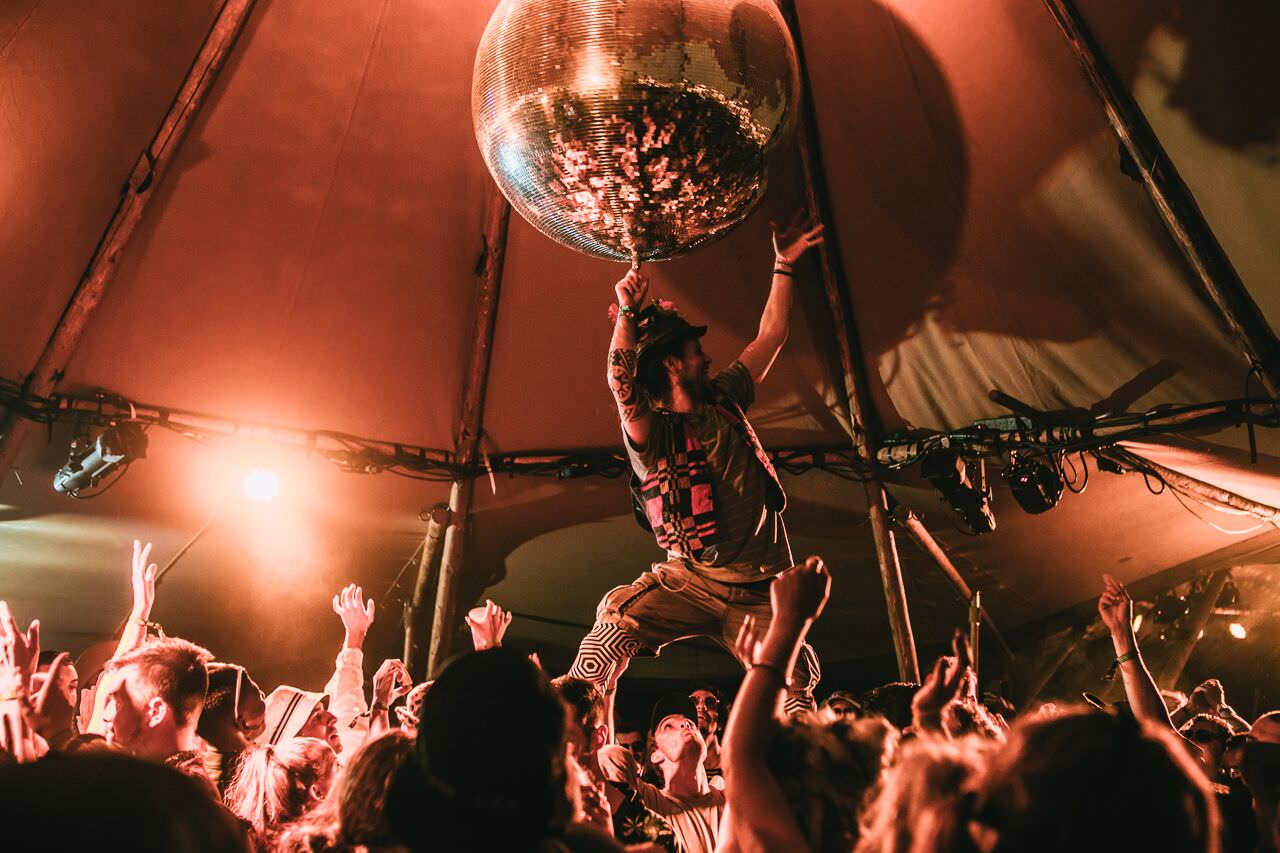 Get down Jacques... have you been up there since last year or something?!

Photo Credits by the excellent Here and Now.