The event is to raise awareness and money for charity following the tragic death of a 21 year old at the Tottenham-based club two weeks ago.

The event is to raise awareness and money for charity following the tragic death of a 21 year old at the Tottenham-based club two weeks ago.

Following the tragic death of a 21 year old at The Cause two weeks ago, the club have arranged a fundraiser to raise awareness and money for The Loop, a drugs awareness and harm reduction organisation.

Taking place this Sunday 15th August from 1pm - 10pm, the line up features the club's nearest and dearest including Or:la, Amaliah, Alexis, Wes Baggaley, Michelle Manetti, Grainger and many more. There will also be some very special secret guests to be revealed - their last minute fundraisers have previously featured the likes of Four Tet, Jamie XX, HAAI and Call Super, so expect something big.

The Loop are a drugs awareness and harm reduction organisation who educate people on the dangers and risks of the personal choice drug taking can have.

A statement from The Cause reads: "On Saturday 31st July, a 21 year old lost his life after attending a party with us the night before and being rushed to hospital. It is suspected that the cause of death is a drugs overdose. Sadly this is one of many incidents involving hospitalisation or death that has occurred in recent weeks since clubs have re-opened in the UK.

"Our entire team are absolutely devastated and all our thoughts are with the friends and family. We at The Cause feel it is imperative that as we re-open it is with respect and the full spirit the project. As such, we will not shy away from what has happened. We want to prevent further tragedies and we want to help educate and raise awareness as much as possible." 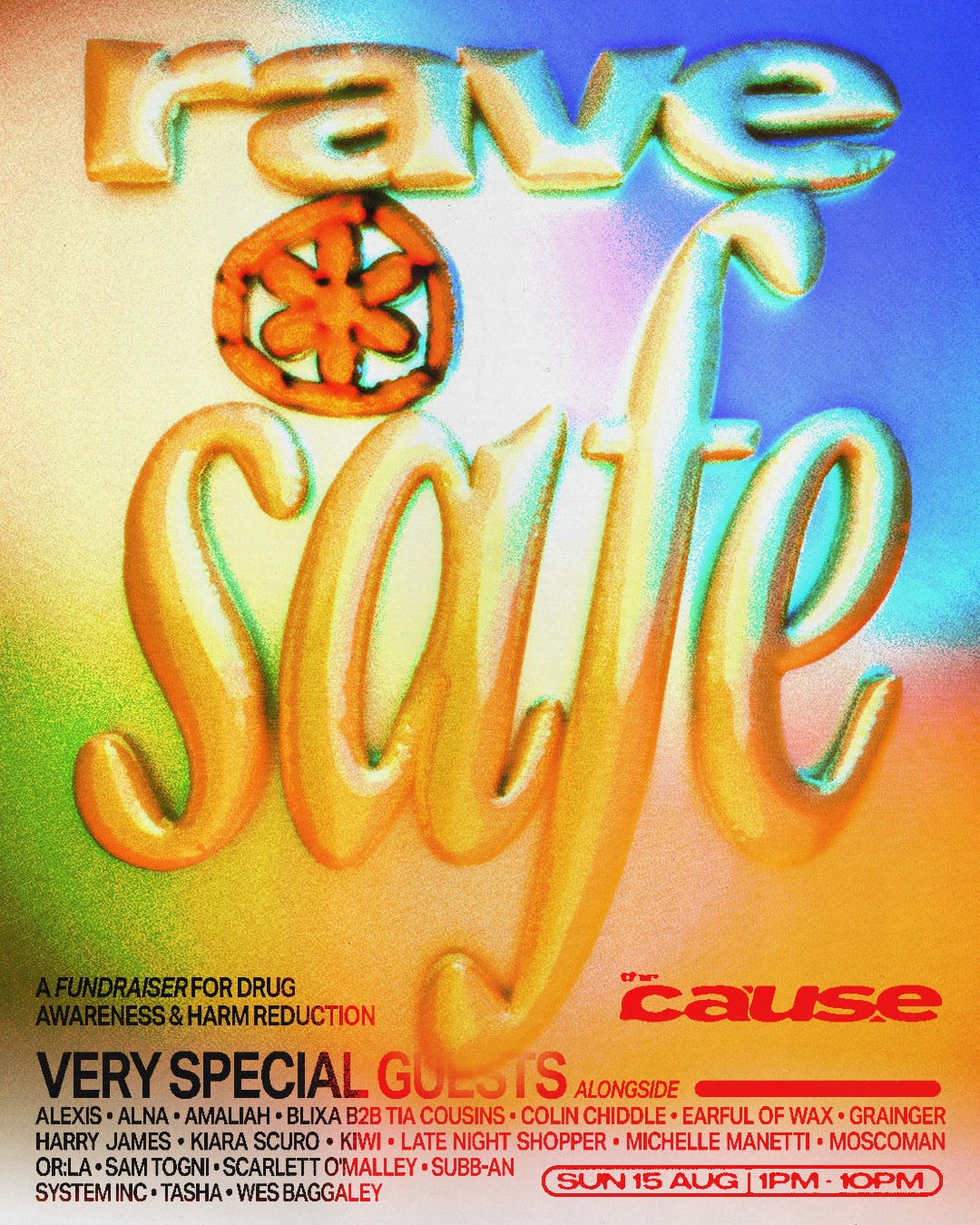 Tickets start at a fiver. Grab yours HERE.

The next is on the 16th of October.

They have invited a selection of guest dj's to play on the night including Lakuti, Tash LC, Errol, Danielle, Otik and B.A.D. founder Niks.

New Sunday party launches at fabric in collaboration with Adonis

Sylvester is for the early risers.

The day by day breakdowns for the event were announced earlier this week with the likes of David Vunk, Jennifer Cardini, Pessimist, Shygirl, Jane Fitz, Eris Drew & Octo Octa all set to perform as part of an eclectic programme.