The campaign for Roger Mellie's right to offend begins here

The campaign for Roger Mellie's right to offend begins here

It probably comes as little surprise that the staff of Ransom Note are big fans of Viz magazine's unique brand of sly surrealism, British self-depracation and jokes about poo. It's somewhat worrying then that Facebook - which, whether we like or not, currently plays a huge roll in the success or failure of any media organisation  - has decided to block Viz from posting on the site. According to today's Guardian, if Viz unsuccessful appeal this decision "it could face being permanently deleted."

The ban follows Facebook deeming Viz to have violated it's content rules, although as the Guardian reports,

“The question is what is, and isn’t acceptable to Facebook,” he said. “We have had that Facebook page for five years. We have had correspondence with them before about stuff they haven’t liked and we’ve taken it down. This time they have just blocked the page and won’t tell us what we’ve violated. We can appeal, but we don’t know what we would be appealing about, we put up a significant number of posts from the print brand to social media each day.”

This seems a particularly curious decision, especially when virulent racists such as Britain First appear to be free to post facebook memes constructed from bullshit and stupid with no repurcussions. Currently Viz are suggesting their twitter followers get involved with putting pressue on Facebook - head over to their twitter account here to keep up to date with the battle to bring back this kind of genius: 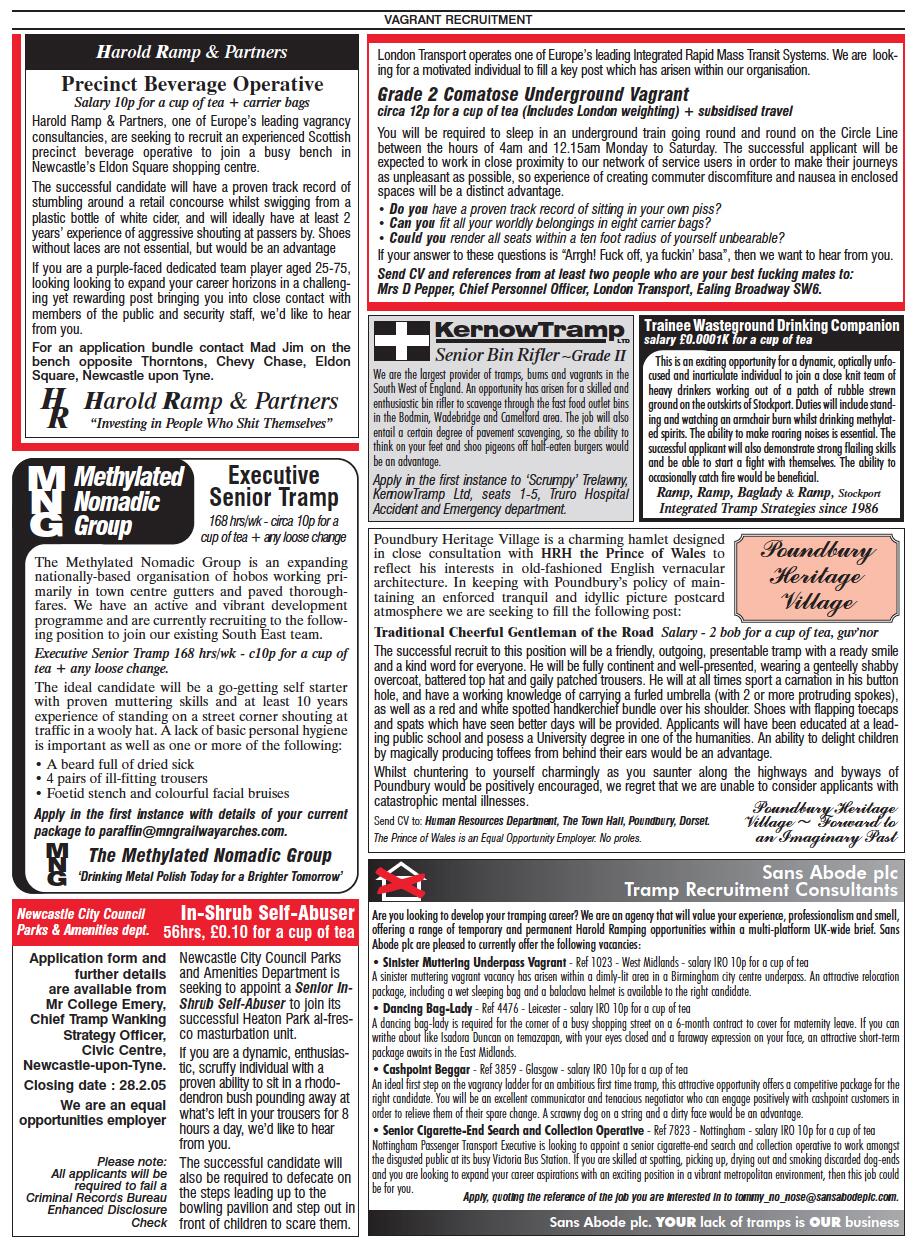 The legendary club have worked with artists like Dixon, Ata and Panthera Krause to create bespoke artwork.

The team behind the London dance music institution will offer aspiring producers 1-2-1 feedback.

Each collective will distribute the £5,000 grants as they feel best to support those most in need in their local community...

The documentary tells the story of the house music scene in Manchester, from its arrival to the Acid House explosion and following 30 years of its phenomenal rise...

“The concept began with the idea of ??implementing the near future, not the distant future, using modern technology. In the near future, It would be exciting to be able to rewrite ads as freely as is depicted in this music video while wearing such a device and wandering around the city.”