Boiler Room and Ballantine's hone in on Poland's cultural capital...

Boiler Room and Ballantine's hone in on Poland's cultural capital...

Considered as Poland’s capital of culture, Kraków has become a haven for tourists and a home for the majority of the country’s student population. But despite these demographics being present, the city’s nightlife scene is facing challenges. Kraków only has two main nightclubs programming underground electronic music regularly, Szpitalna 1 and Bomba, the latter of which recently shut its doors permanently. Of course, it’s not all negative. Unsound, a week-long experimental electronic festival, lures in around 25,000 visitors from around the world and has become one of Poland’s most significant cultural events. Yet these numbers aren’t translating to the regular nights thrown in the city.

There are a few elements that seem to be at play here. Firstly, with very little local music press, only one independent radio station, OFF Radio, and no recording studios, it’s difficult for DJs, producers and promoters to have their voices heard and broaden public awareness. The economic situation is also a contributing factor. Wages are far less than elsewhere in Western Europe meaning many, particularly the student crowd, can be dissuaded from attending nights regularly, even if they are interested in underground music. That being said, there is an incredible music scene bubbling away below the surface, something that Boiler Room and Ballantine’s have cottoned on to. 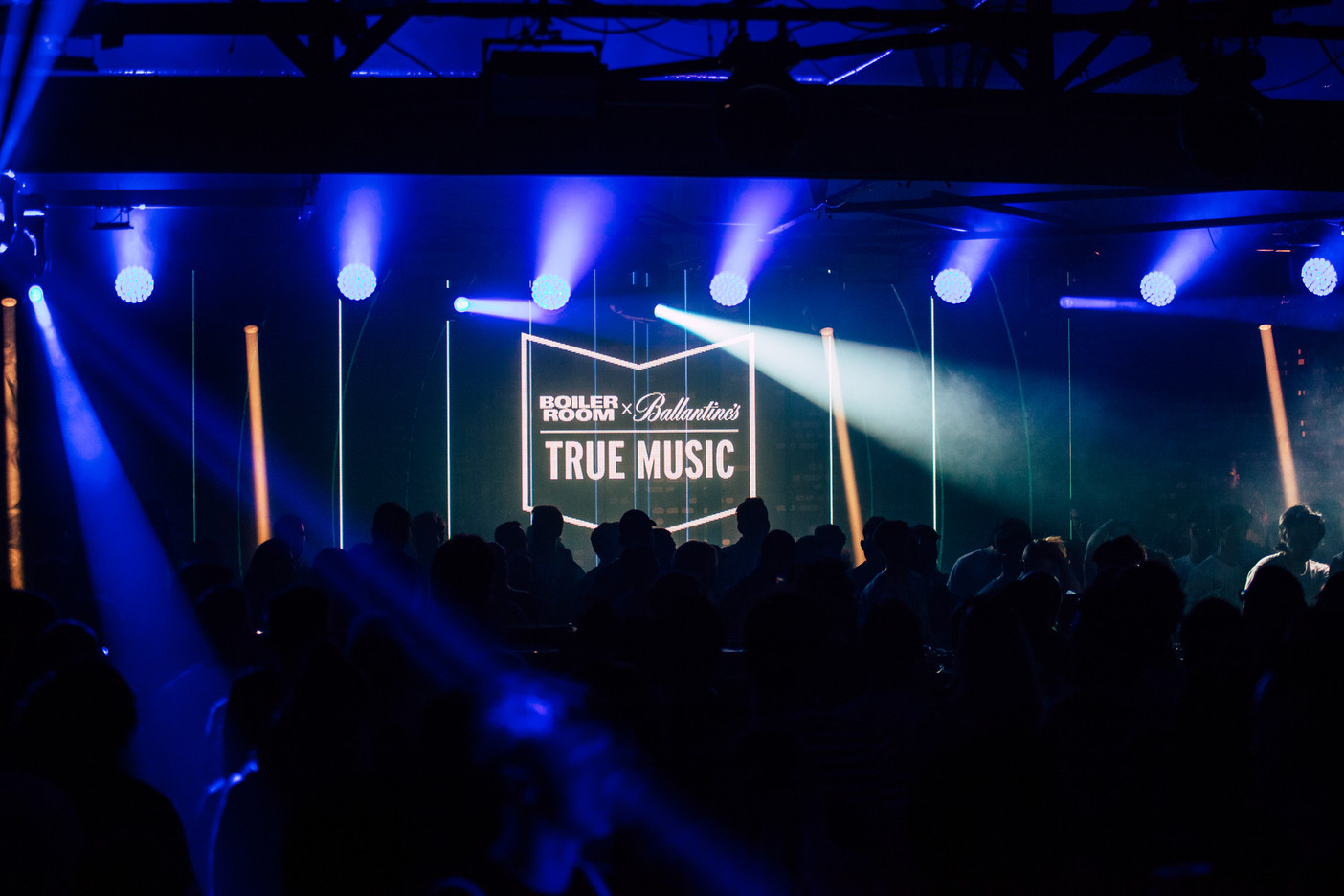 The Scotch Whisky brand and music broadcasting platform’s True Music project began five years ago through a shared passion for music and the diverse places it comes from. Since partnering they have hosted 28 events in 13 countries and worked with around 220 different artists to shine a light on burgeoning, yet underrepresented, music scenes across the world.

The platform exists to facilitate positive change within the music industry, not just for artists but also for the community. Tom Elton, Head of Music at Ballantine’s, pinpoints the ways in which the project does that; firstly by giving artists and the scenes they are part of a literal stage, and secondly bringing people together, both in the community and on the dance floor.

This True Music project is a little different to previous years though. This time they’re putting those active in the community in the driver's seat, letting them lead the conversation. Tom cites the importance of this big change. “Now it’s about handing over the keys and identifying what the opportunities are for a brand platform like this to be in this environment.” 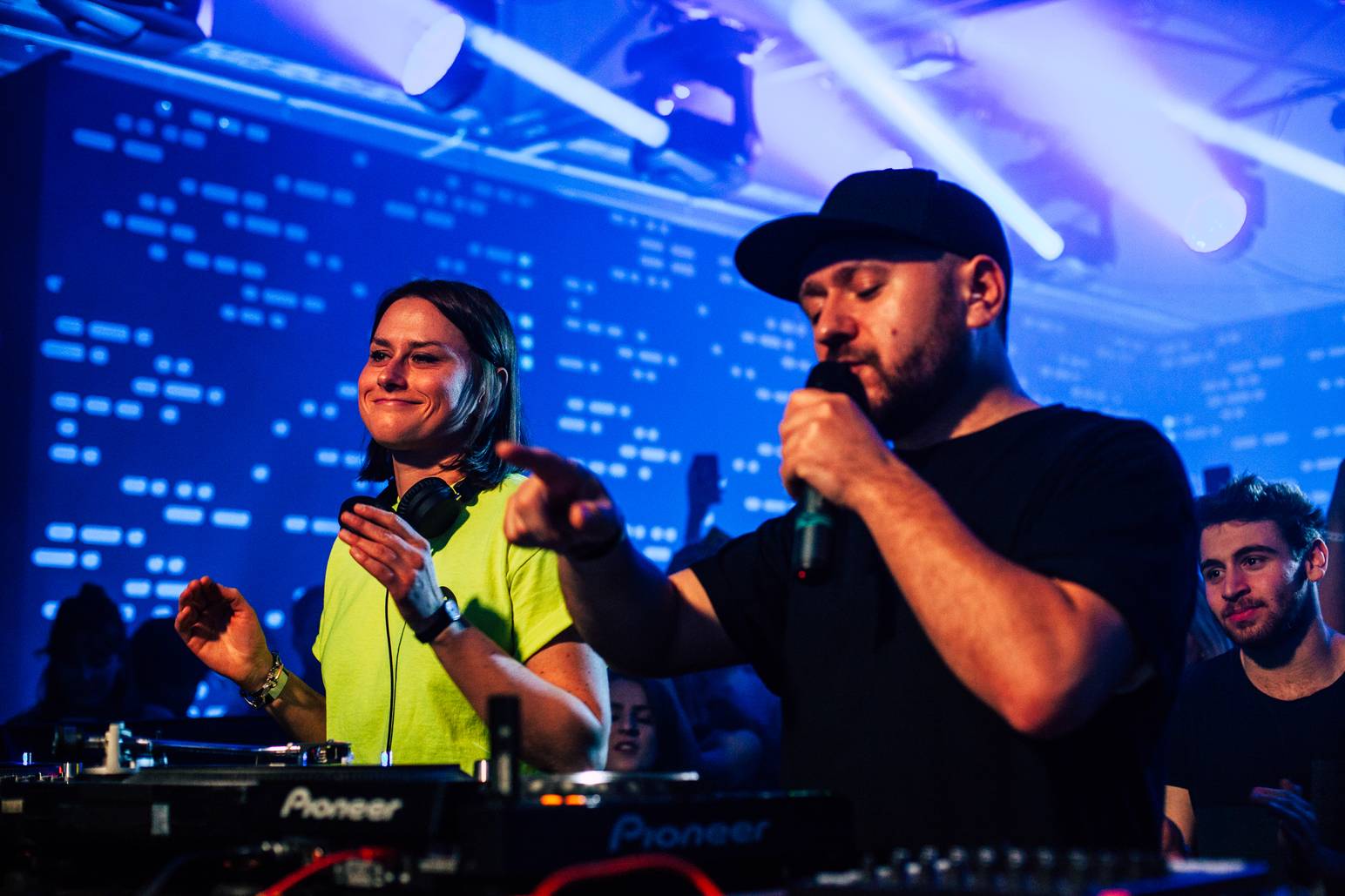 In the lead up to the True Music event, which saw Kraków-based DJ and activist Olivia play alongside Warsaw duo Private Press and Fjaak, SHXCXCHCXSH and Martyn, the project hosted a round-table discussion with leading figures on Kraków’s nightlife scene, opening up the floor to them. Olivia was joined by DJs, producers and promoters to share experiences, discuss solutions and ask questions. What did they feel were the key issues affecting the city’s nightlife scene? What is needed to move these conversations forward? And how can Boiler Room and Ballantine’s help to facilitate this?

Olivia highlights city politics as one of the major barriers for the scene. “The city is concentrating mainly on tourism which unfortunately in the end leads to gentrification. Clubs, cafes, independent cinemas, small galleries are either being shut down or struggle to survive. Another thing is that clubbing is still not understood as part of culture, it's being treated very lightly by the municipal office and general public.”

Despite these hurdles, she applauds the commitment of those in the scene. “In my opinion Kraków is very diverse and special. We have great DJs, producers and promoters. The part of the audience that is interested in underground music supports it, explores it and is always hungry for novelties. I see that in the way that Kraków’s public support crews. People trust promoters here, even if they don't know the main headliner they come to the party and check it out.”

The themes that emerged from the round-table event have put the wheels in motion for the final phase of the project, which is also a first for True Music. After the event, through funding and project work, those on the frontline will work with Ballantine’s and Boiler Room to put these ideas into practice. Tom Elton expands on this new phase. “Rather than just leaving after the event, we want to leave a support structure in place for the community, as identified by the community, so the people are telling us how we can continue to support the scene.“

Initiatives like these are incredibly important for cities like Kraków and proves the value of partnerships like Boiler Room and Ballantine’s. Tom has high hopes for what this support structure can help to achieve. “Hopefully it’ll light some fires amongst the community, amongst other brands, amongst councils or any other bodies that can help support this amazing community, because fundamentally it’s good music that allows people to fulfil their passions and brings people together to have a good time.”

There’s unfinished work to do here in Kraków but it’s in safe hands. With passionate individuals steering the growth of this scene, backed by this new support structure, hopefully we’ll see the city’s nightlife flourish as it rightfully should.

Find out more about True Music.

This is sponsored content by Ballantine's and Boiler Room.