The Hague is the third-largest city in the Netherlands, after Amsterdam and Rotterdam, and is the capital of the province of South Holland. Found on its country's West coast, it's perhaps best-known internationally as the seat of the cabinet of the Netherlands and as one of the major cities hosting a United Nations institution.

So why bother elaborating on that any further? We've enlisted the help of Dazion, a native of The Hague who captured our imaginations with his 2017 debut EP Don't Get Me Wrong on Music From Memory offshoot Second Circle, to outline why his city is so decidedly worth exploring further.

It’s safe to say that I’m super nostalgic. So let me just start off with one of the fondest memories I have. So, pretty much every Friday, when school was out, 10 year-old me would gather with a group of friend at our house. We’d probably be goofing around with a portable tape recorder that my Grandpa got me for my birthday when he built me a life-size wooden robot.

At that time I was completely hooked on my computer, which was one of the sickest machines of that time: the Amiga 500. I remember we would completely trip out on the game music. It had reverb, amazing melodies and these perfectly choppy pro-tracker loops.

Somewhere around 16:00 I could spot some of our moms getting together, whispering and planning something, and that could only mean one thing: Golfslagbad time! (it sort of translates to 'wave pool'). The Golfslagbad was a huge indoor, tropical swimming paradise located on the coast of Scheveningen. It had an actual wave bath, super sick slides, a tennis court and an arcade machine that had the game P.O.W. on it.
Some of my older friends told me there used to be vert ramp demos right in front of the entrance, so they’d watch the Bones Brigade do a demo, whilst sitting in a hot tub. Life doesn’t get much better than that. As it got darker outside, some disco lights would pop on, and the sound system would play sick synth stuff like Crockett’s theme and SNAP. I still remember losing my shit when that first part came in and the wave machine started to fire up. Somewhere down the years, they decided to tear the place down and turn it into a big-ass aquarium. I was devastated, and to be honest: I still am. 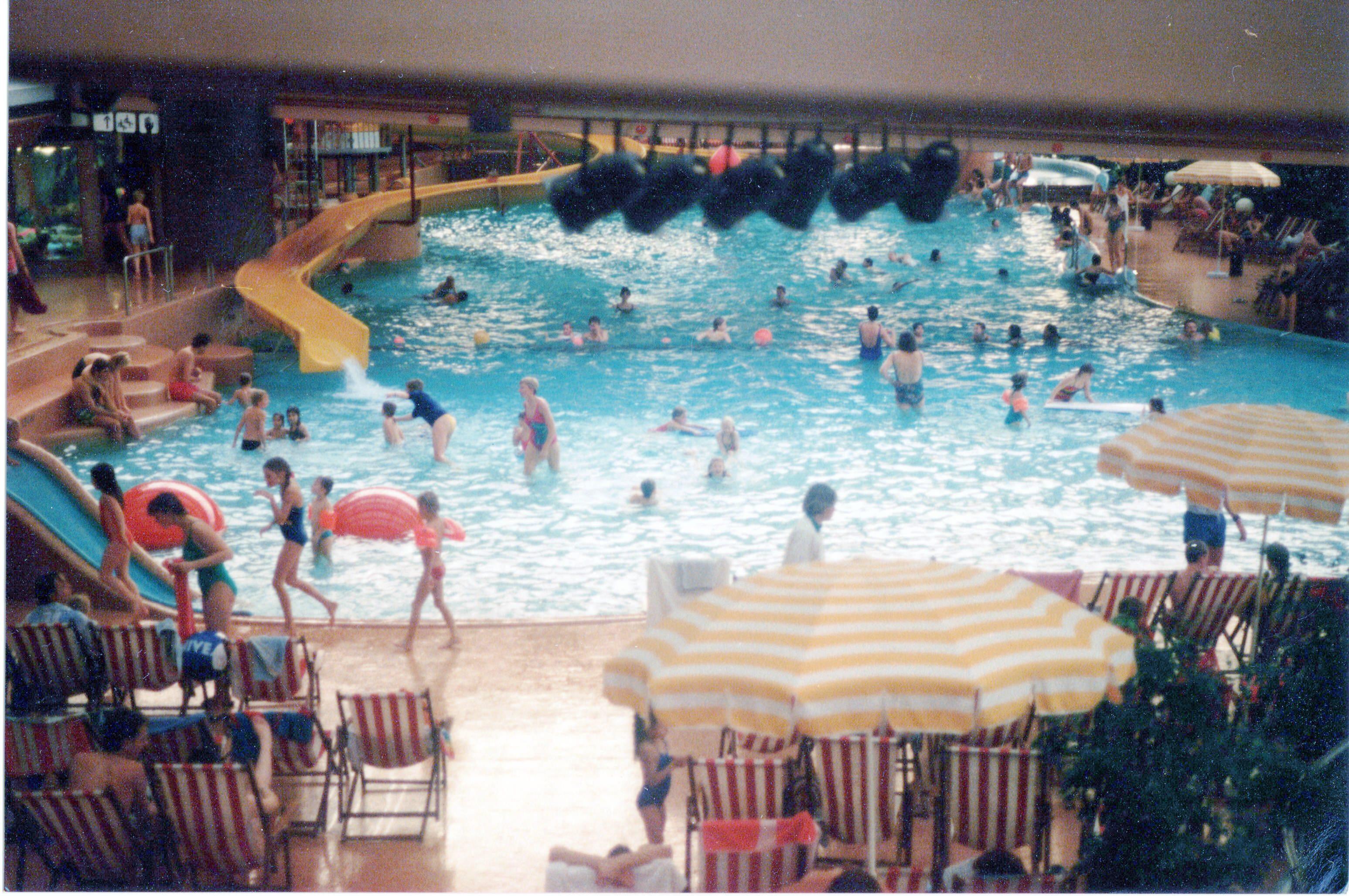 As I was starting to hit puberty, I got hooked on windsurfing. Not just hooked, more like obsessed.

I'd remember all the pro’s names and their sail and board dimensions. My older friend Jeroen would save some of the brochures he got when the board suppliers were introducing new models, and I would geek out for days.

Every morning when I woke up, and see some branches move, that would mean there’s wind outside… I’d storm off the stairs and start begging my Mum to take me halfway across the city to either go to Scheveningen, Delft or wherever the wind was right.

When the O'Neill world cup hit Scheveningen, the entire boulevard would be packed with 4x4s, sick surf gear, sails and of course: all of my heroes.

They were super nice to me, and I remember getting a ton of videos, CDs, stickers and autographs. 'Jumpteam' is a local Surfclub that is located right on the beach. We all had our lockers there and a garden hose, to wash off the sand out of our butt cracks and boards. The owner would randomly throw barbeques and small parties where I would practise my dance moves, as well as my flirting. I used to have hair all the way to my back, and it was super blonde, so most of the time people would mistake me for a girl. Everything was Oxbow, Brunotti, Simmer Style, Da Kine and Rip Curl. The smell of wax and wetsuits is forever branded in my memory, and Scheveningen will forever be one of my favourite places in the world. 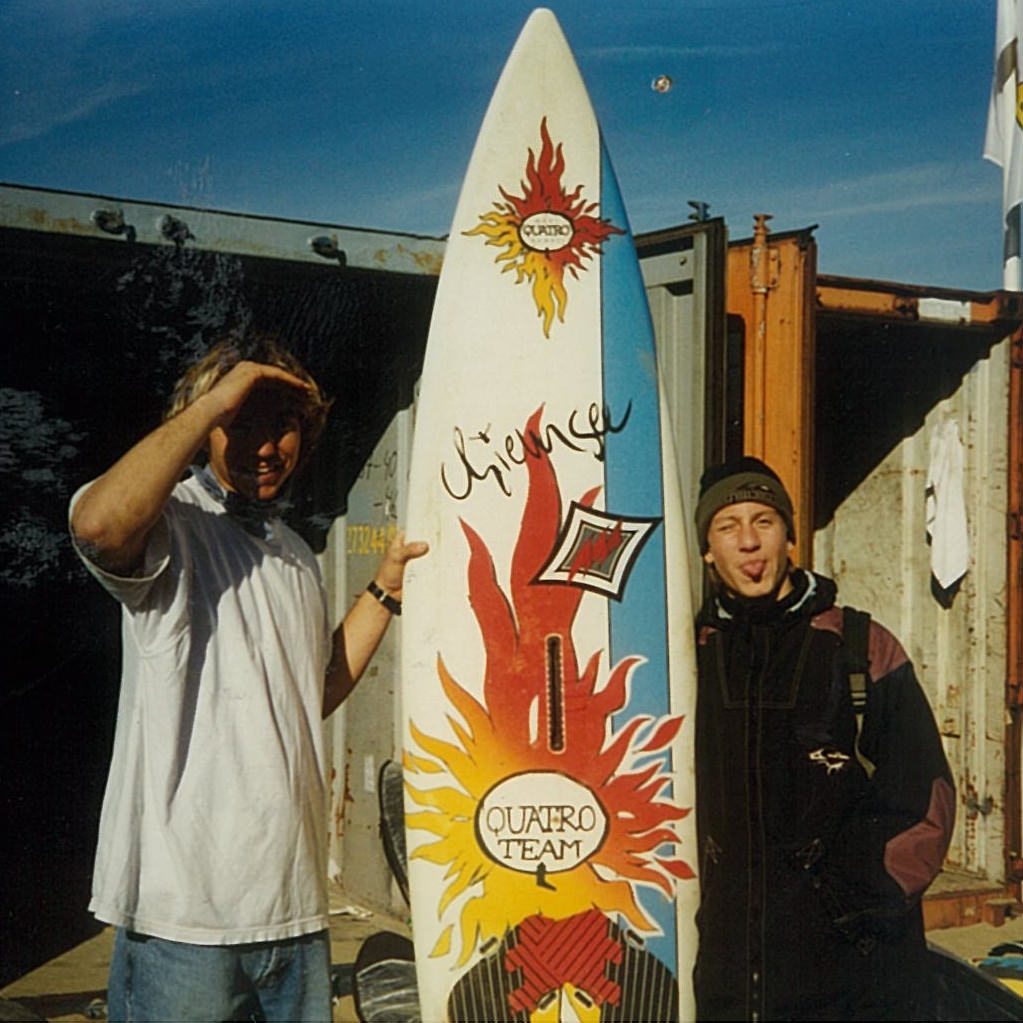 So, fast forward a couple of years, we’re still in Scheveningen. Home of the Zahara cocktail bar.

To some, it might look like an ordinary bar, but to me, it’s the place where the Cybernetic Broadcasting System (CBS, now know as Intergalactic FM), used to do their live streams, top 100s and if you were lucky: an actual micro-party. Just imagine getting drunk on strawberry whatevers and seeing the likes of I-F, Rude 66 and Intergalactic Gary play insanely good stuff. I can still remember people just dancing and going crazy on the terrace over Mr. Flagio and M&G. When the sun went down, it just looked like a scene from a movie. Crazy. Oh, and they also had a big ass iguana! 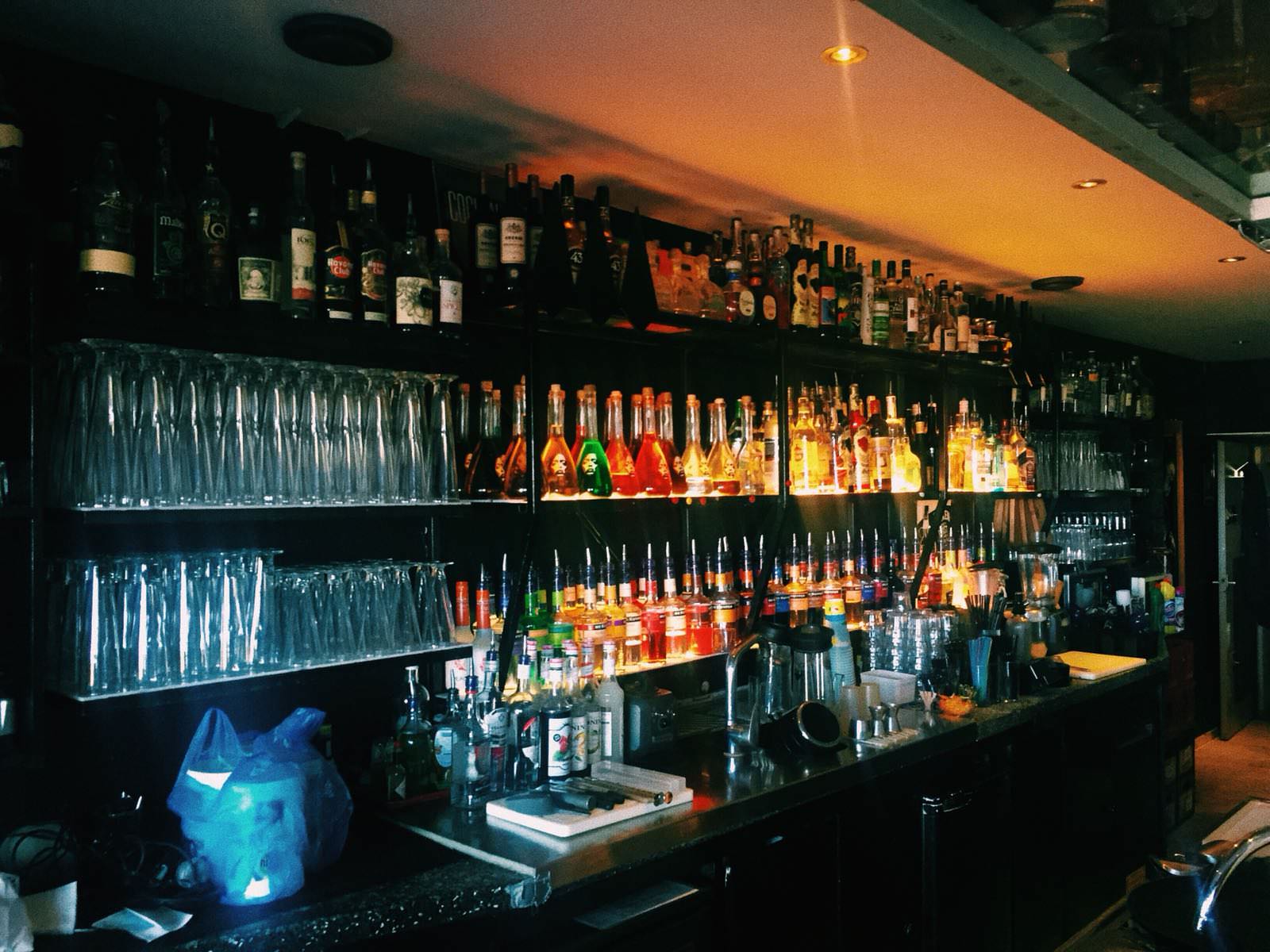 It must’ve been around 2007 ish, that my friend David was talking about getting his hands on a huge empty office building.

As good or weird as that sounded at the time, turns out he wasn’t kidding… Before we knew it, we got a tour in this huge abandoned building that once served as a factory for our national telephone service. We gathered a small group of friends and randomly ‘picked’ office spaces because we were all kind of involved in small graphic design, illustration, graffiti and breakdance organisations. What better way to do this on huge concrete floors filled with dust and sketchy electrical wiring! One of the first things that actually happened was a fundraiser party to pay for heating. And of course, we rebuilt Ralph’s mini ramp right in the middle of the room that is now the PIP dance floor. The years that followed were a wonderful combination of skateboarding, beer, friends, parties and more parties. That last part is where it is right now: a great club that offers a stage to a lot of local acts. It was also these guys who gave me a spot when I decided to get involved with music, be it ‘live experiments’ or DJing. Nothing was too crazy. They would just ring me up and go: 'Yo we’re doing something on the roof…uuuhm actually were building something out of a bunch of shipping containers…you down?' It’s safe to say that these years really contributed a lot to where I am today.