"I take a shit on the equator, the size of a crater, and make government officials breathe harder than Darth Vader" – Ludacris

“I must have been Japanese in a previous life. I’m pretty sure I was a warrioress. I can’t explain it, I just know. I’m good at fighting – fighting with a big sword" – Madonna

In the news this week… the Conservatives had their annual conference. Despite her previous keynote speech having been undermined by a faulty backdrop, explosive coughing fits and being handed her P45 by a fake reporter, Theresa May somehow managed to pull off an even more cringe-inducing spectacle this year by stumbling onstage to 'Dancing Queen', looking for all the world like a ketamine-addled greyhound with a particularly bad case of worms, or a Cockney window cleaner in an off-Broadway musical.

Still, that's all everyone's been talking about, rather than the details of their post-Brexit immigration policy, so I guess the Tory PR machine has done its job once again.

May also announced plans for a "festival of Brexit Britain" in 2022 to celebrate slashing our windpipes and cannonballing off the White Cliffs of Dover. Oh, I'm sorry, a "moment of national renewal". Lord only knows what to expect. Morrissey dancers? An ABBA reformation? Food stockpiling masterclasses? A roundtable discussion on immigration chaired by the ghost of Enoch Powell?

The Festival of Brexit Britain.
My poster based on the 1951 original. pic.twitter.com/APZwCM5JBc

Alright, it's time for a new feature called OFFICE QUESTIONS.

Essentially – which inane time-wasting QUESTIONS have we been asking each other in the office this week?

QUESTION ONE… what's the difference between a meal and a snack? Is it to do with portion sizes? Amount of preparation required? The time of day? Whether you can eat it while walking? The type of food itself?

There are some things which quite clearly fall into one of the two categories. Mars bar? Obviously a snack. Fried fish? Obviously a meal. But a deep fried Mars bar? Well, that inhabits the centre of the venn diagram, and resulted in a ferocious office debate.

Okay fine, that question wasn't very good. I did warn you. Also it sort of fizzled out and we didn't really come up with a definitive set of criteria, so we'll leave you lot to ponder this one. 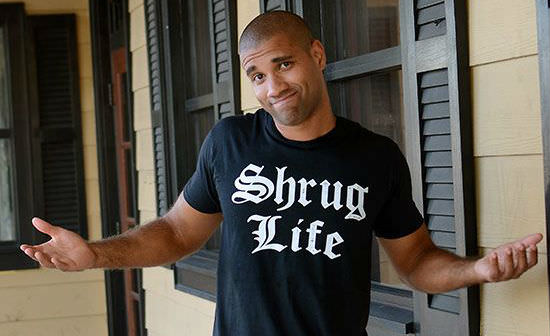 QUESTION TWO relates to Nintendo's most notorious moustachioed mascot. No, not Mario – we're talking about the lanky lothario Waluigi. But who would play him in a live action film? We held an open casting call at our office the other day, and here's who turned up… 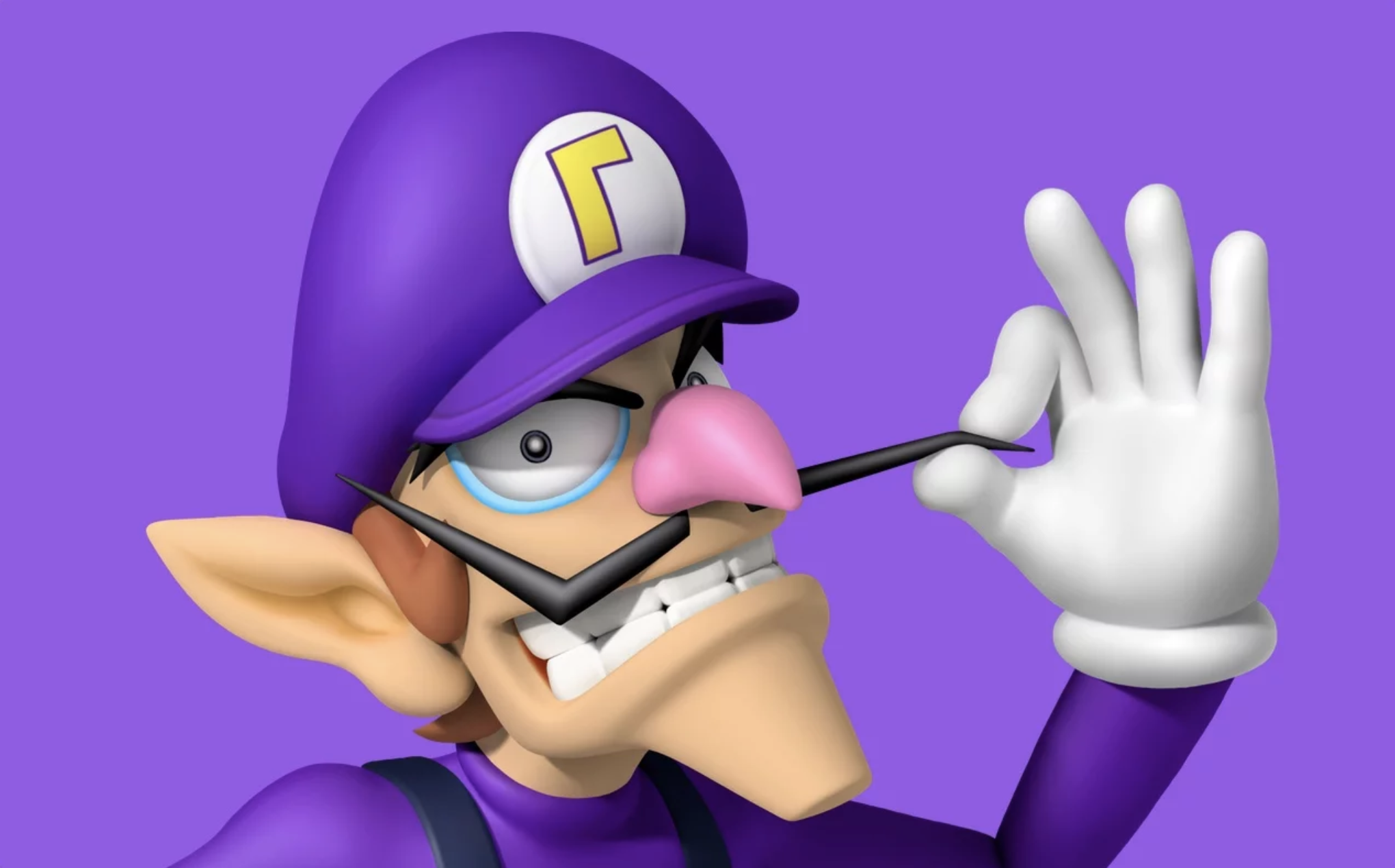 All credit to Steve, he definitely came with that twitchy, bags under the eyes, three-day-bender energy. Plus his voice is uncannily similar to Waluigi's. His bumfluff wasn't doing the job though. Also I'm pretty sure I saw him stealing muffins from the craft services table.

Never met anyone more devoted to their craft, and he certainly looks the part. Had it in the bag until he started rambling on about his new jazz piano album.

Couldn't stand being in a room with this guy for more than two seconds. Next.

It's the part he was born to play, baby! The iconic Icelandic children's TV character already has the height, the energy and the perfect 'tache. Ultimately though, he was just pipped to the post by our generation's most versatile actor, who never met a part they couldn't steal from someone more naturally suitable…

We have a winner!!

The long, slow decline of the artist formerly known as Kanye West reached previously unexplored ocean trenches of shite this week, once again donning a MAGA hat for his most explicitly pro-Trump ramble yet. Also this:

It's Friday and we all want to go to the pub, so let's close things out with some moth memes. Ask a nearby teenager if you're confused. See y'all next week! 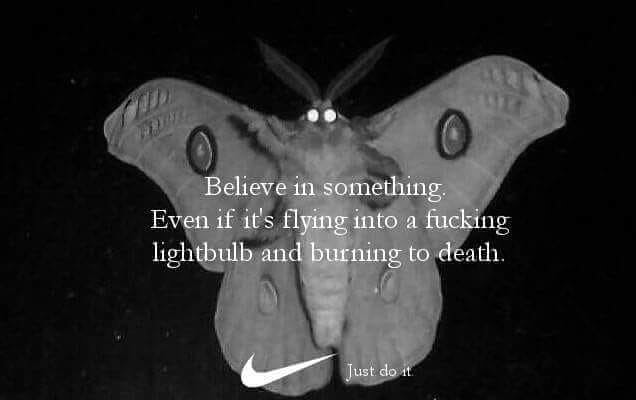 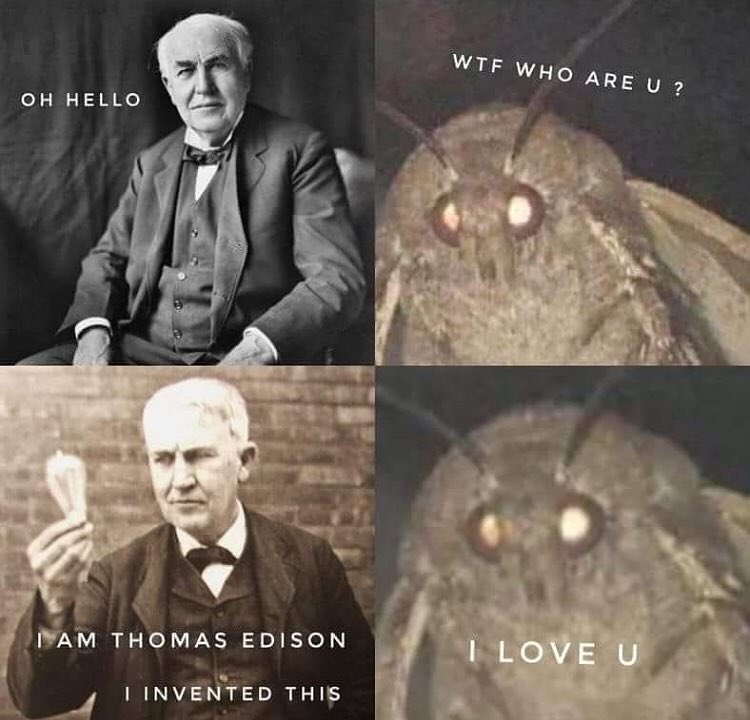 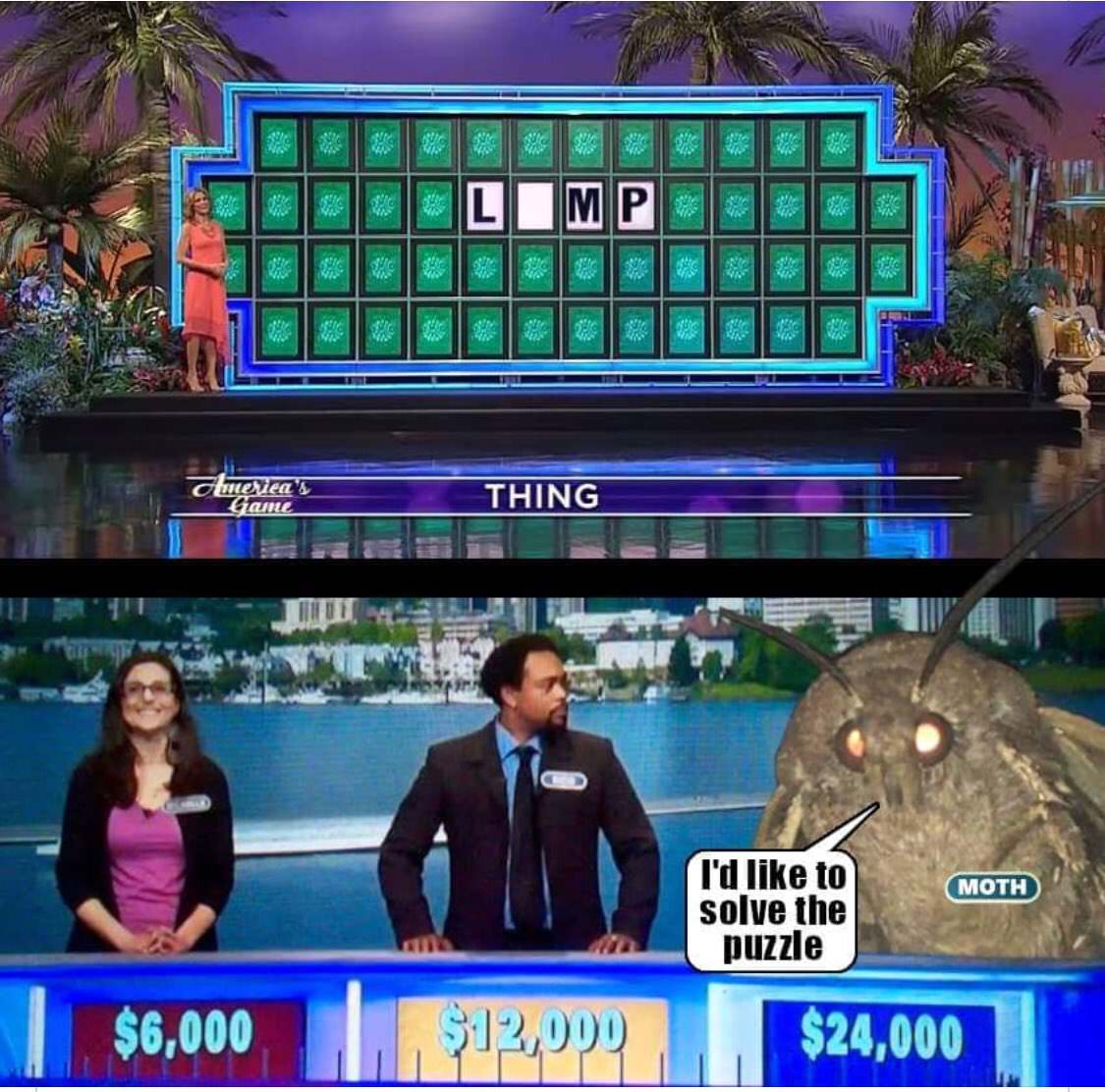 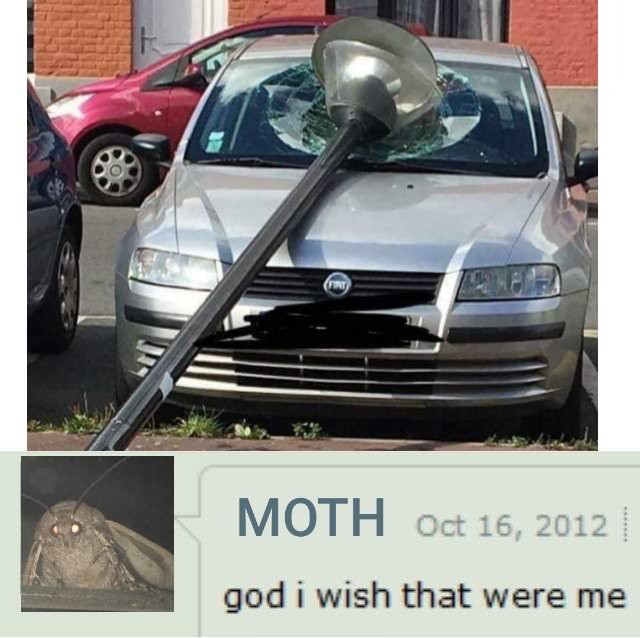 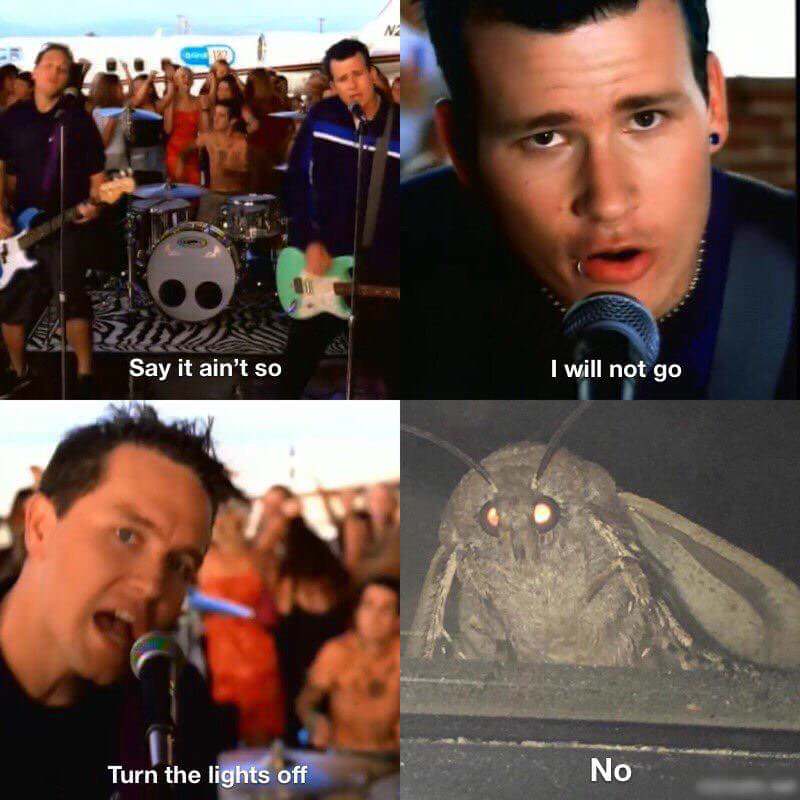 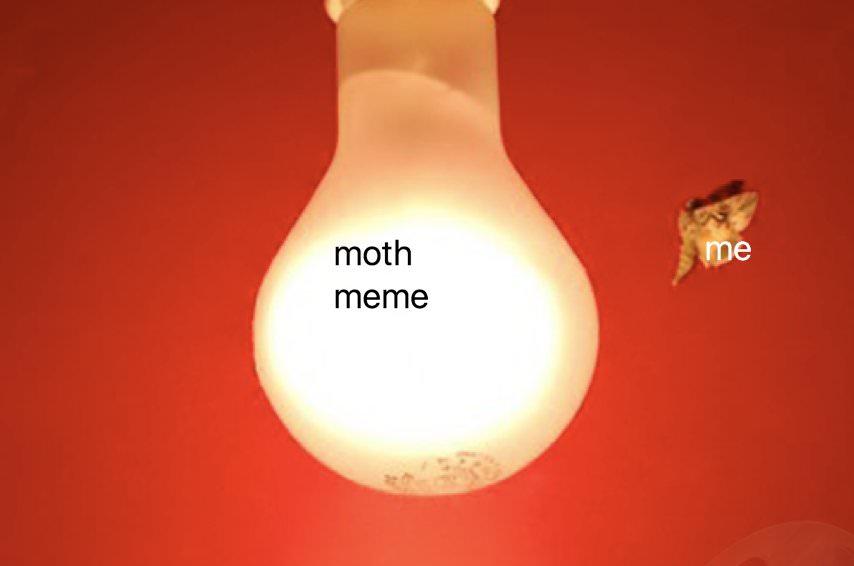