How do you look past yourself, your family and inner circle to feel connected to the world at large? Not only feel connected but have the same personal motivations and emotions to places and people you’ll never know.

In Detroit, ‘hearing about techno as it was originally conceived – as a reaction to inner-city decay, as byproduct of African-American struggle, as a form of protest—served as a crucial reminder of the roots of this dance music, and that the name Underground Resistance was in no way a euphemism, but a reality.” (1)

In Berlin, “techno brought the East and West together before reunification did, as people from either side built a new party scene together in the ruins of the partition. With an abundance of deserted spaces suddenly made available to them, a former no-mans land was transformed into a raver’s paradise. New clubs sprung up in the unlikeliest of spaces: the vault of a former travel agency, a transformer station opposite the erstwhile Reich Ministry of Aviation and a decommissioned soap factory. It was a scene in which the buildings themselves, rather than DJs, became the stars.” (2) 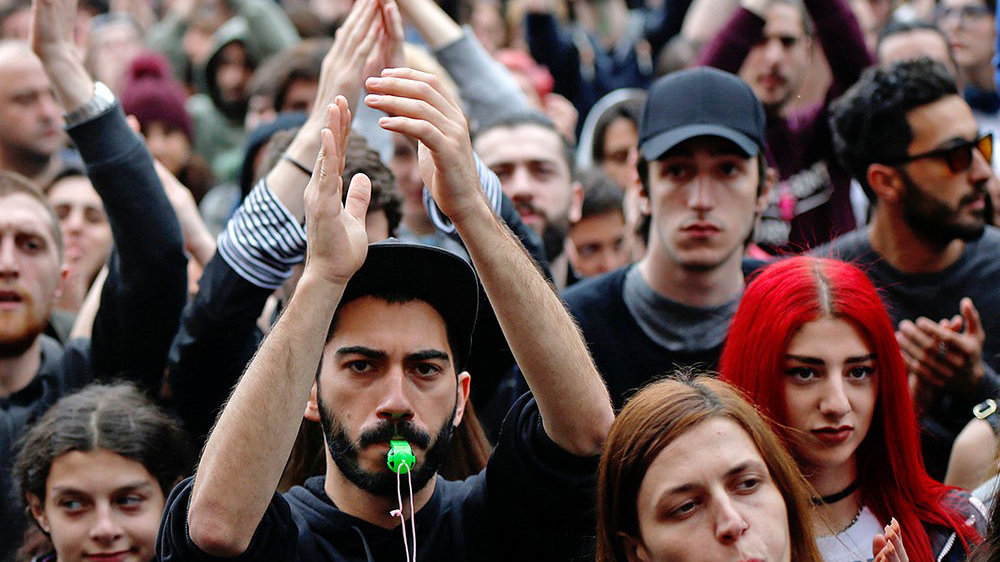 Georgian protestors in May 2018 after police raided Cafe Gallery and Bassiani.

Electronic music wasn’t just about escapism or hero worship, it was about community, progressive social and political movements that “shared virtues that inspire intimate artistic communities to challenge their local context.” (3) 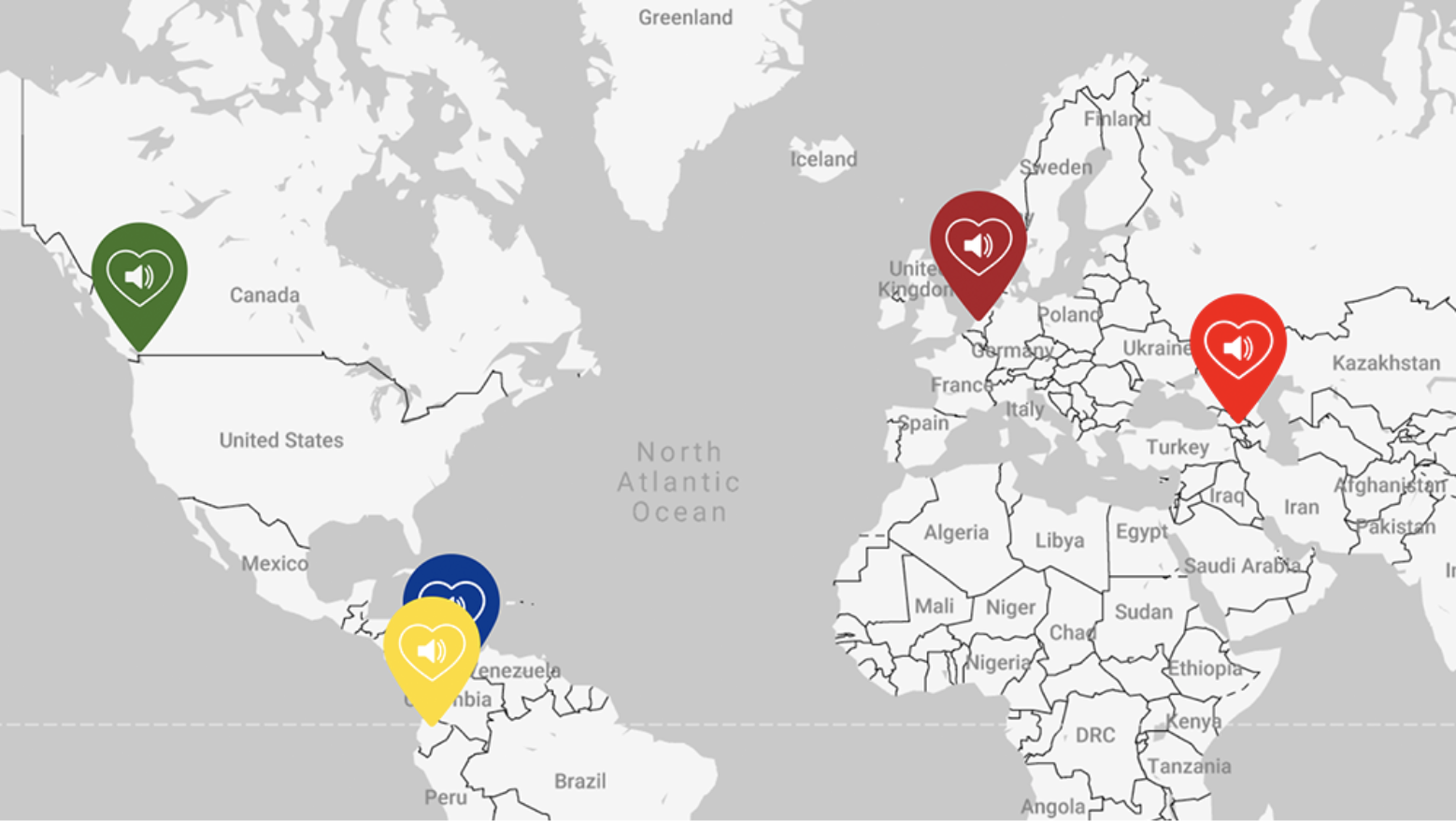 An interactive map of the music and causes available HERE. 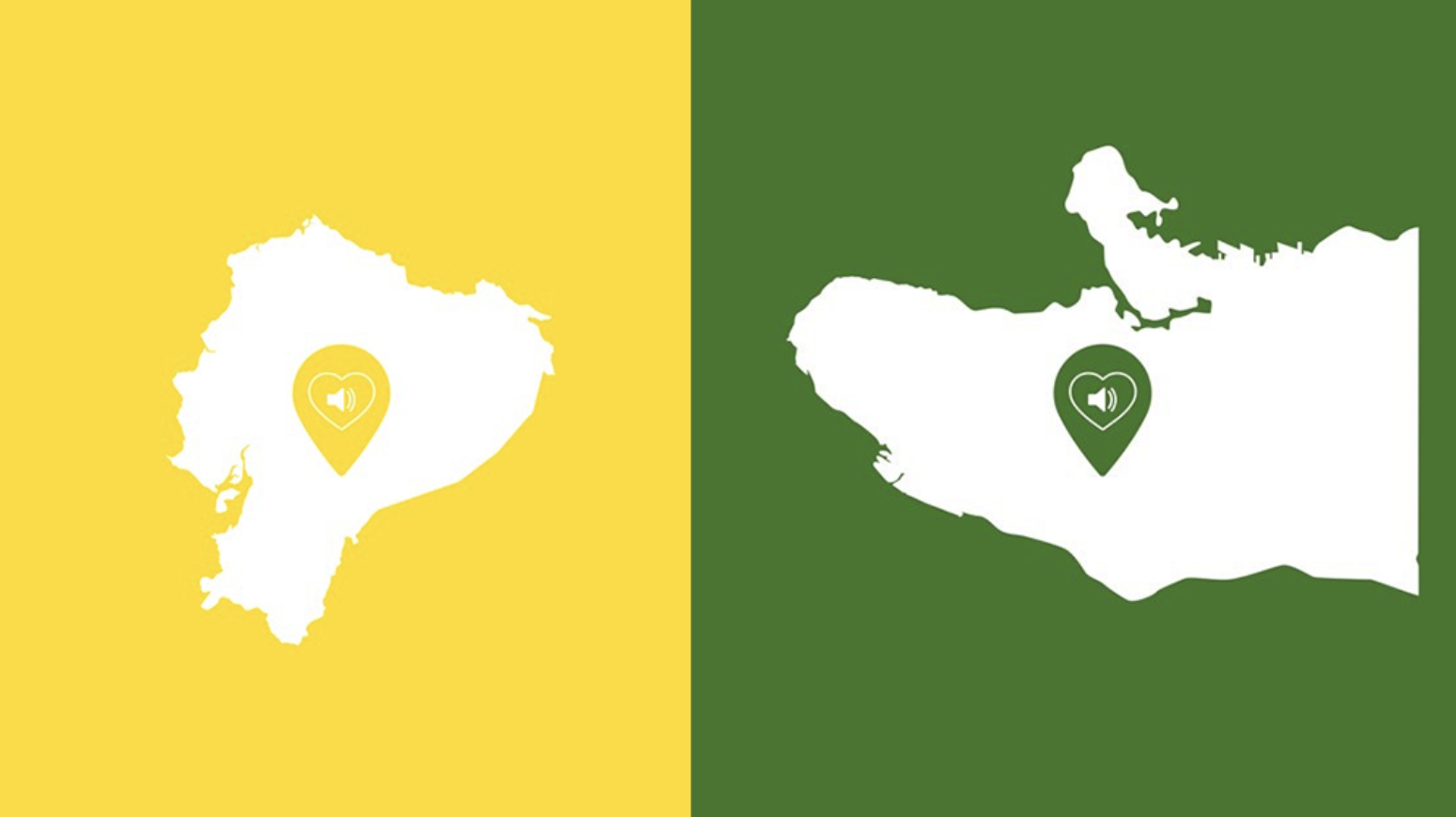 “Place : Vancouver” and “Place : Ecuador” focuses on Indigenous Land Rights and Environmentalism.  Indigenous Peoples, on Earth for thousands of years. Yet their rights are increasingly being eroded and they face multiple threats. Natural places are also sacred sites and areas of special spiritual significance to Indigenous Peoples. 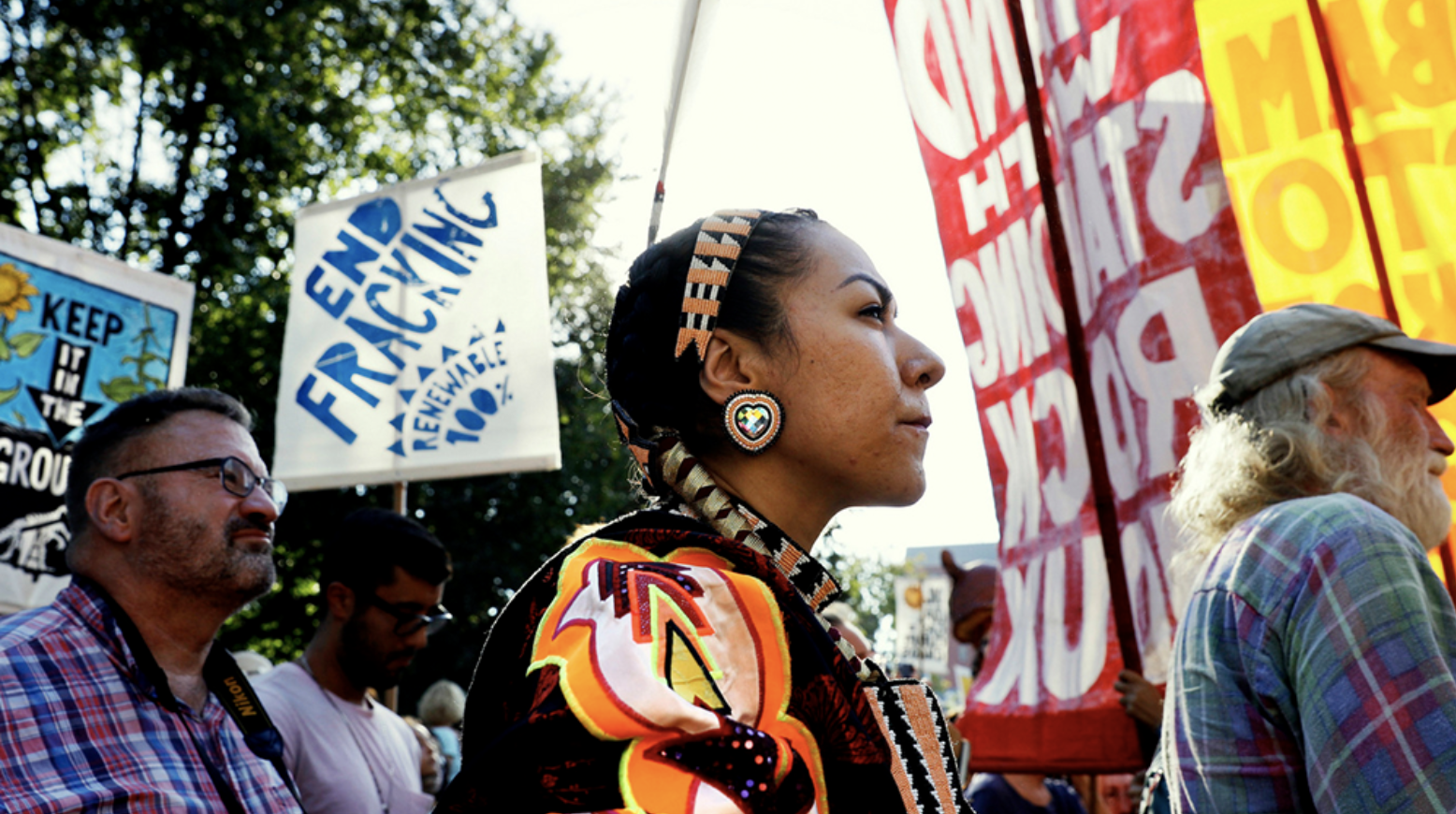 ICOVID-19 is currently having a devastating effect in Indigenous communities all over the world. For example the Navajo Nation has more cases than all of New York.

The question becomes then is this important to you? Should it be? To travel from your flat in Berlin, London, New York, etc. in your mind’s eye into the jungle, ICE detention center, or reservation and try to feel what the people and families feel there.

Activism starts with personal practice and taking the time to learn and form your own opinions. All the information is there, readily available to read and understand. The challenge becomes looking past confirmation bias, the tendency to interpret new evidence as confirmation of one’s existing beliefs or theories, to see the side of an issue that may be uncomfortable or contradictory to the way you feel.

Should DJs fly all over the planet when it’s clear airplanes are big unregulated culprits in emissions and global warming? (10) Should you eat dairy and meat when animals suffer, forests and resources are destroyed. (11)

“Deforestation for livestock and agriculture and the sale of live wild animals or bushmeat, such as bats and monkeys, make the emergence of new viruses inevitable, while population growth, dense urbanization and human migration make their spread easier.” (12)

It’s a process. And the idea is to be vegan as much as possible (flex). And again it’s a personal practice free of judgement of other people’s choices. When we suppress guilt and other concerns when our choices create harm that can resurface in other ways. We can be free of that. It’s a journey and information to help you begin personal change is available to you.

We are a community. Connected through songs and interpersonal relationships. Some online and some in person.

The world is full of inspiring cultural and bio diversity, but it has to be protected from the power and economic structures that want to destroy and own everything. It’s a disease of greed and egoism and it’s killing everything that is pure and true on this earth.

Using the history of activism and electronic music to guide, we’ll incorporate these values into a personal and creative life, hopefully, in the context of community, collaboration, and music.

From Tulcan, a high northern city of Ecuador right on the border with Colombia, where the environment is rich with Colombian Cumbia and Ecuadorian Andean and Afro music. Paramo Cumbié was born in 2016 as a musical project focused on producing and spreading joyful music from the region.

With over a decade behind the decks, Braue has been an important part of Vancouver’s underground dance music scene. She consistently strives to push forward her craft, a trait displayed through her versatile, creative sets and unique productions.

Catch up with the releases on Air Texture as part of their series HERE.