Jim O'Regan is one of the agents at Paradigm, previously Coda, an artist and talent agency that represent a diverse and sprawling roster of DJs, artists and bands, as well as film, TV, comedy and literary. Personally Jim represents the likes of Pariah, Craig Richards, Honey Dijon and more.

We arrive to meet Jim a little flustered. It‘s the start of the summer and a light evening but a mixture of City Mapper and similar street names has left us running late. We arrive at Coda (prior to the shift to Paradigm) and after being let in, Jim meets us with a smile. He is a sea of tranquillity in what is still a busy office at 7pm. Meetings are still taking place as we walk in. There is obviously a lot going on. We are led to a glass walled meeting room and take a seat. Jim very kindly grabs us a coffee and then we get down to it...

Plastic People and Bagleys. Plastic People was where so many sounds took their next steps. People were moving away from dubstep and exploring different things there, Theo Parrish, Floating Points, Co-Op... It all made sense. If no one was about or whatever I would go on my own, and I was never that guy who did that. I met a lot of other people that would too. It was where sounds took their next step.

Bagleys was the first club I ever loved. I was going when I was 15/16 around '97. I looked too young to get into the pubs, but they used to let me in because I supported Arsenal. It was a different experience: garage, drum and bass, hardcore all in different rooms. We went there in groups of like 30, it was a dangerous place to go, a very different experience to now, you grew up pretty quick. It was the first real life experience outside of listening to hardcore and jungle tapes in my mate's shed. We all thought we were little soldiers staying out until six in the morning. It was this whole new world.

Bagleys was my education, Plastics was my development. Perfectly London!

Nicolas Lutz at E1 in London.

I'm lucky - I get to see great DJs most weekends, but if I had to pick it's Craig (Richards) at Fabric, on the Villalobos night a couple weeks ago. I don’t want to bang on about people I work with too much but he is just a master. Watching him play in that booth, same spot he's stood in almost every week for the last 20 years is something. The history isn't wasted on you. 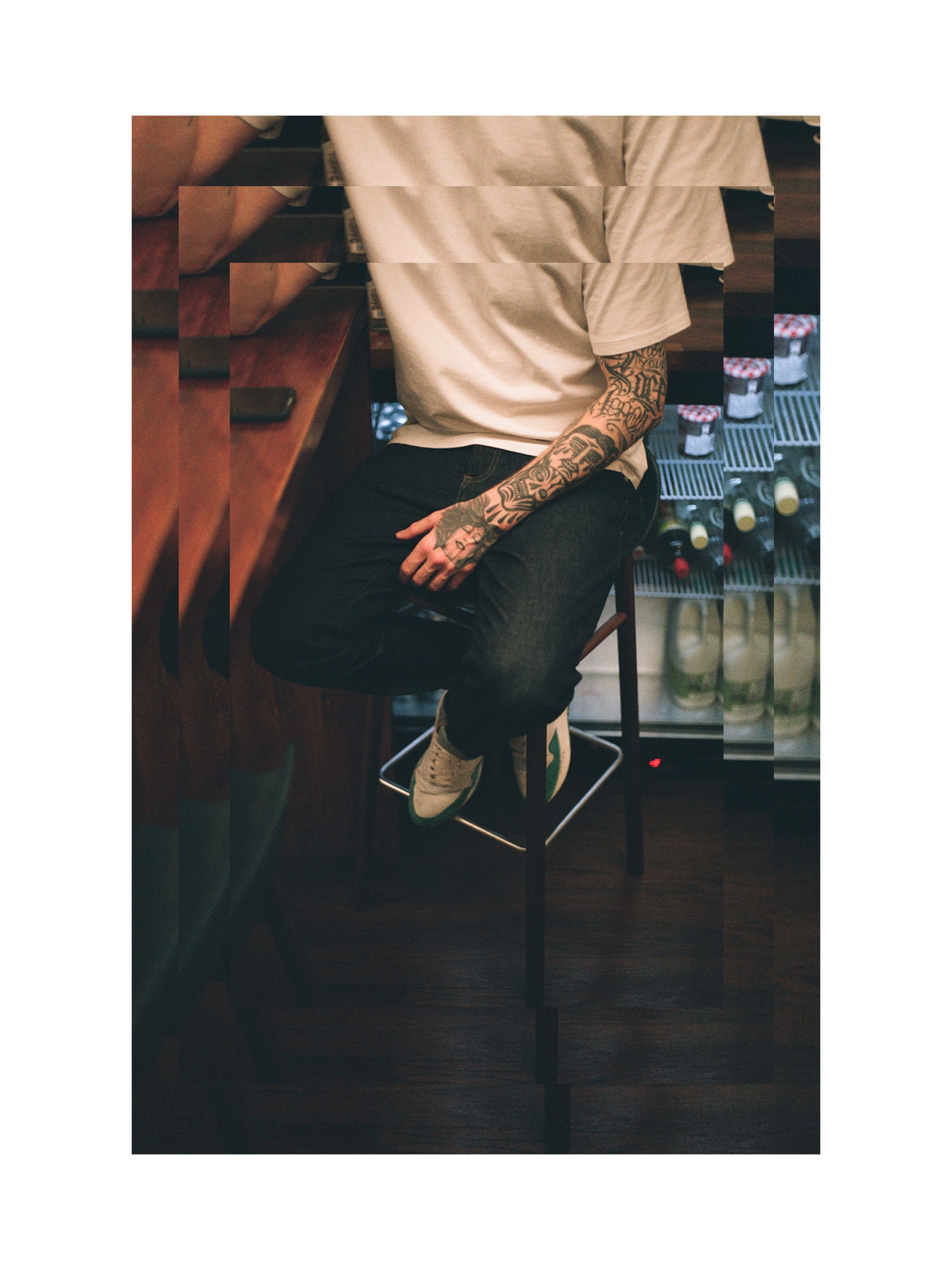 Bancone in Charing Cross. Amazing pasta on a budget.

The Price Of Tea In China by Boldy James. That or a pile of garage off my mate.

Proper cliche, but getting to do something I've lived my whole life for a living. I work hard but I'm lucky, it's not wasted on me and I do count my blessings. Being surrounded by inspiring people that I want to give everything I've got for, it's great.

It is always going to be getting the balance right, and maintaining it. If I can’t get into the office early on a Monday ready to go with a clear head then I am doing it wrong.

I think it's more a series of small events rather than a break. One thing led to another, I ended up becoming an agent around 10 years ago almost by accident. There's been a lot of setbacks, my career hasnt been plain sailing - but keep going, keep that same enthusiasm you had when you started, be relentless and you'll get there.

Whats been the highlight of your career?

That’s a tough question as doing this you have a load of key moments - most you don't even realise until later down the line. Moving here was the game changer for me, if I got this opportunity earlier in my career it may not have ended up this way - there's been lots of ups and downs up to this point, but I feel they got me ready for where I am now. 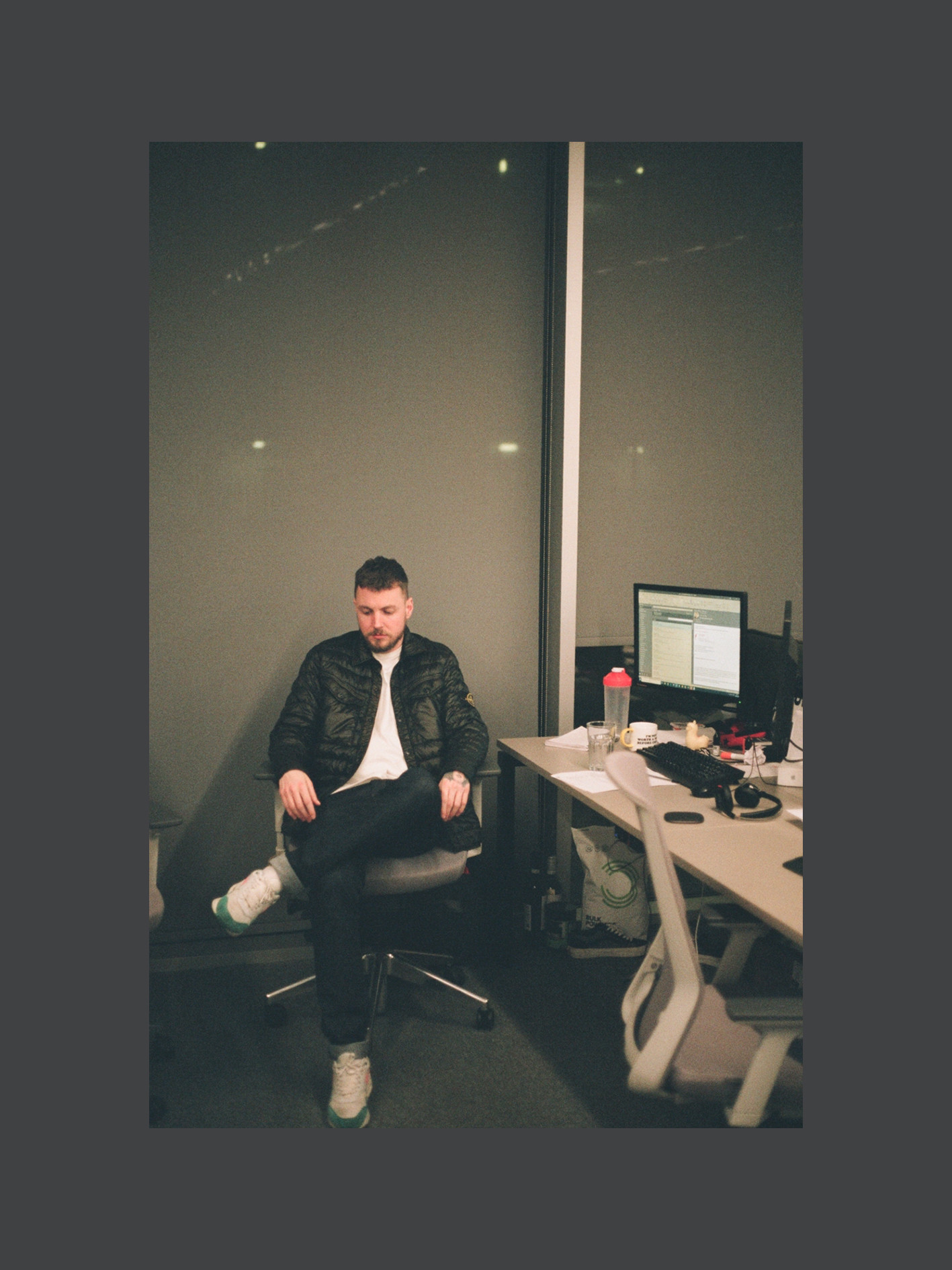 James Blake at Glastonbury, relatively early in his career. I lost all my mates (as almost always happen there), wandered off on my tod. It was powerful man. That or Beyonce - also at Glastonbury!

I try to be out before the lights come on nowadays! I think it was Anastasia Kristensen in Cologne.

Burro e Salvia in Shoreditch. They sell fresh pasta and have a couple of tables in the back.

I never worked with him, but my big brother - he's the only decent role model I ever really had. He is 17 years older than me and he has always been a grafter, he set a good example for me. To do this you have to go all out, I learnt that enthusiasm and persistance from him. I see him now and he is 50 odd, Still running marathons and cutting hair 12 hours a day but always with enthusiasm.

It’s originality. Like I said with Plastics, it’s where things evolve and the rest of the world takes cues from. I'm proud of our musical history as a Londoner. 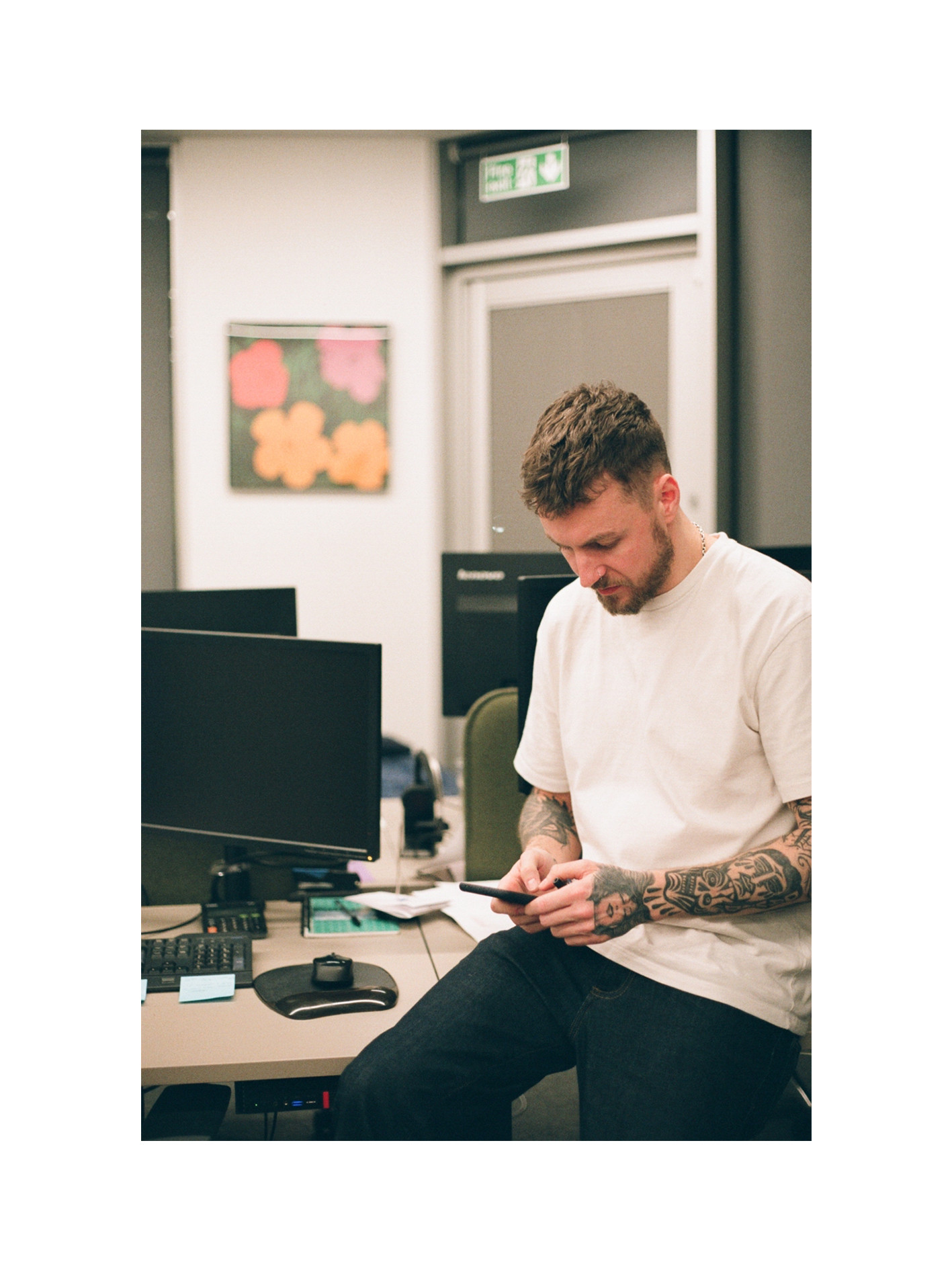 I don’t have shazam - I think it comes from buying records when there was no internet, no CDJs etc. I used to have to go and find everything I heard on pirate radio and in the clubs down at Black Market or Phonica. Finding those records was a real buzz, so when I look for music I prefer to dig for it myself.

Loads. Nothing I can talk about just yet though!

Be open to ideas, beware bad role models, look after yourself and those around you, be humble, be yourself. And hang in there, dont give up - you never know what's round the corner!

Chris Curran chats to the STW and R$N editor and Balamii resident...

Chris Curran talks to the Dimensions booker and Butter Side Up label head about his movements and motivations...

The Corsica Studios and Trouble Vision booker and R$N busy body talks to Chris Curran about movements and motivations...